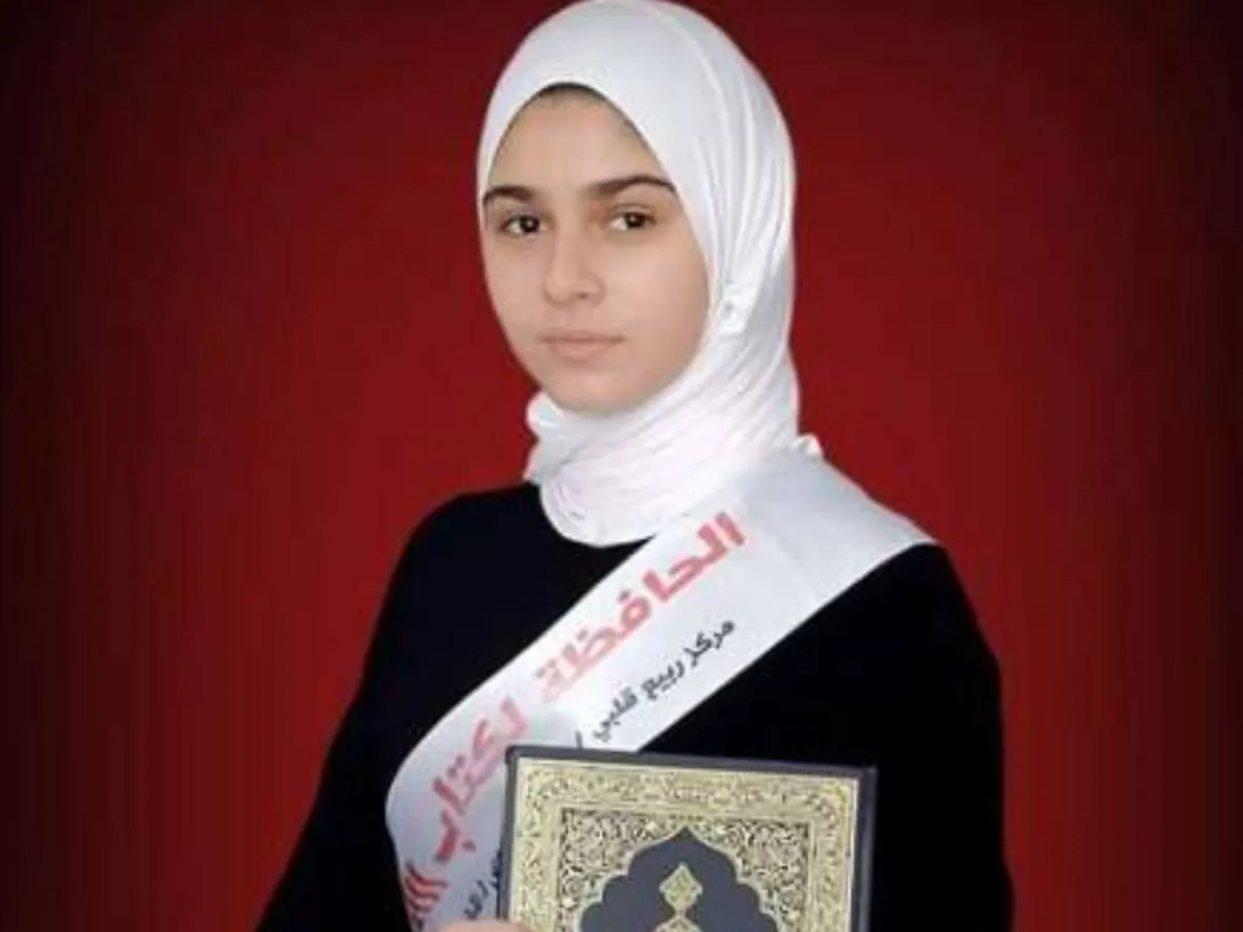 At a time when the holy Quran and its principles for children are hardly of importance for the millennial children, a  15-year-old girl has stunned the world by learning the Quran in less than 6 months.

Taqwa Zahir, 15 year old from Palestine achieved the feat during a lockdown in her country. While most of us are busy with Netflix and other distractions, Zahir however went the other way and memorized the Quran. It has surprised many given that it usually takes others about five years to complete to do the same.

She proved that if you put effort into something, there is always something good that comes out of it. In Islam, according to Abi Dawood (1464) and Tirmidhi (2914), it states that whoever memorizes the Quran will be raised to the highest status in the afterlife.

Her country Palestine is also going through a tough time; but it is heartening to see people holding Allah’s rope to fight through this rough patch of their lives.

The entire Muslim community is praising the utilization of her time for a pious work, and many all over social media have been posting her pictures, accompanied with praises. Others also expressed happiess as memorizing the Quran is like a dream to many.