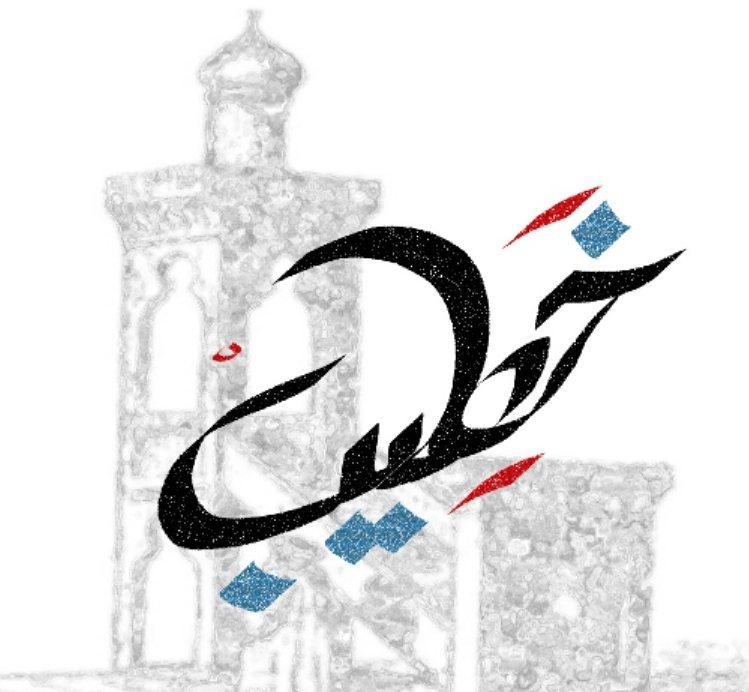 He was the Shaikh, the Imaam Abu Bakr Ahmad bin ‘Alee bin Thaabit, better known as Al-Khateeb Al-Baghdaadee, the author of many books, the most famous of which was Taareekh Baghdad.

He was born in the year 392H. His father was the khateeb (lecturer) of (the village of) Darzijaan, from the noblemen of ‘Iraq. He had high hopes for his son of his (Al- Khateeb), so he narrated Hadeeth to him while he was still young, in the year 403H.

He heard from a large amount of reliable Hadeeth Scholars in various lands, such as Baghdad, Basrah, Naisapur, Asbahaan, Dinawar, Hamdaan, Koofah, the Haramain (two holy cities of Makkah and Madeenah), Damascus, Jerusalem and other places. He arrived at Syria in 451H and lived there for eleven years.

Many of the great scholars of Hadeeth reported from him, such as his teacher Abu Bakr Ahmad bin Muhammad bin Ahmad Al-Barqaanee رَحِمَهُ ٱللَّٰهُ, the Shaikh of Baghdad. Ibn Makoolaa said:

“Abu Bakr Al-Khateeb was one of the last prominent figures whom we witnessed having knowledge, memorization, precision, accuracy in (reporting) the Hadeeth of Allaah’s Messenger, mastery concerning its defects and chains of narration, and knowledge of its authentic and weak, as well as its solitary, rejected, and discarded.”

“There wasn’t found amongst the people of Baghdad, after Ad- Daaraqutnee, anyone like him.”

He wrote on the subject of Fiqh and gained mastery in it. Then he preoccupied himself with Hadeeth, and he achieved supremacy in that. He was also eloquent in speech, loud-voiced, possessed a good recitation and had beautiful penmanship. He gave away all of his money, which consisted of two hundred deenaars, in charity to the people of knowledge and the poor. He even wrote in his Last Will that he would give his clothes in charity. He would also donate his books to the Muslims. This was such that nothing remained with him.

Al-Khateeb رَحِمَهُ ٱللَّٰهُ took on this nickname due to his father’s position as the khateeb (Friday preacher) of the masjid in Darzeejaan, a position he held for about twenty years.

“When Al-Khateeb would read Hadeeth in the mosque of Damascus, his voice would be heard from one end of the mosque to the other, and he would speak in the pure form of Arabic.”

One of the amazing stories from Al-Khateeb’s رَحِمَهُ ٱللَّٰهُ legacy, which brought him widespread fame and reputation as an authority in Hadeeth, was the incident when he was called on by his colleague, Ibn Al-Muslimah رَحِمَهُ ٱللَّٰهُ, minister to the Khaleefah, Al-Qaa’im bi-Amrillaah رَحِمَهُ ٱللَّٰهُ, to verify a letter that the Jews claimed was from Allaah’s Messenger ﷺ, written by the hand of ‘Alee bin Abee Taalib رضي الله عنه and witnessed by several Companions, which abolished the tax (jizyah) imposed upon the Jews of Khaibar. After reviewing the document, Al-Khateeb رَحِمَهُ ٱللَّٰهُ  said: “This is a forgery.” When asked how he came to that conclusion, he responded: “Due to the testimony in it of Mu’aawiyah bin Abee Sufyaan رضي الله عنه , since Mu’aawiyah رضي الله عنه became Muslim on the Day of the Conquest of Makkah (i.e. Ramadaan, 8H) while Khaibar was conquered in 7H. The document also contains the testimony of Sa’ad bin Mu’aadh رضي الله عنه, and he died during the battle against Banu Quraidhah, which occurred two years before Khaibar.” Upon hearing this, the minister Ibn Al-Muslimah rejected the document and ordered the tax to be collected from the Jews of Khaibar. And the status of Al-Khateeb grew and became widespread to the point that the Khaleefah heard of him and granted him permission to dictate narrations in the Central Mosque of Al-Mansoor.

The noble maam died in the year 463H, may Allaah have mercy on him – رَحِمَهُ ٱللَّٰهُ