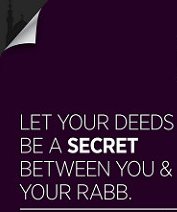 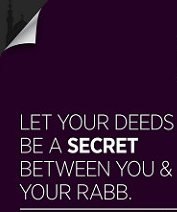 The following was taken from a Jumu`ah Khutbah delivered by Shaykh Muhammad Ibrahim al-Madhi in the Shaykh ‘Ijlin Mosque in Gaza on June 6th, 2001:

“…O, you who love Allah, it is our duty to strive so that all our deeds will be [only] for the sake of
Allah. Listen to the following precious story:

‘In one African country, a Muslim army was fighting against the Byzantine army. The number of the
Byzantines was more than ten times the number of the Muslims. The Byzantine commander was
Gregorius and his daughter was by his side.

Gregorius’ daughter said: ’My father, who are these, they are merely a handful, their number is small
and no more than 15,000, who are they?’

He answered her: ‘These are the Arab horsemen.’

She said: ‘My father, give them to me as spoils.’

And he had given her [their property’s worth] as spoils, before the battle even took place. However,
Allah wanted Gregorius killed in the battle and his daughter to be one of the captives. The
commander of the Muslim army wanted to know who killed Gregorius, but nobody answered.

This is how we should also act: Do, do, and do, but without talking.

Gregorius’ daughter said to the commander of the Muslims: ‘I know who killed my father.’

And when Abdullah bin az-Zubayr passed next to her she said: ’O, commander of the Muslims, this is
the man who killed my father.’

[The Muslim commander asked him:] ‘O, Abdullah bin az-Zubayr, why did you conceal this from us?’

What did Abdullah bin az-Zubayr say in response? His words still echo in the ear of history.

‘Allah knows I killed him.’

Allah knows what we do and there is no necessity for humans to know this as well. With such noble values, the [Muslim] nation shall win…”