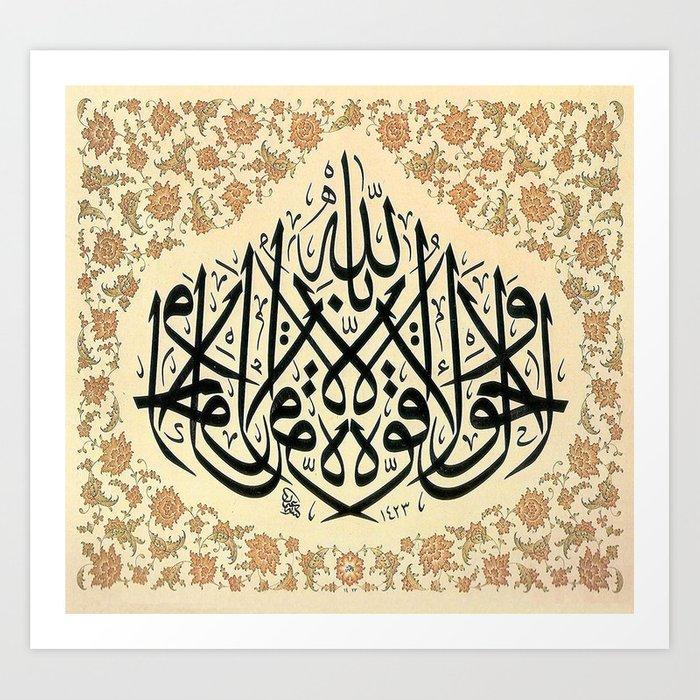 The Termination of Prophethood is a Boon and Speciality of “ummah”:

The belief that the religion has been perfected and Prophet Muhammad (peace be on him) is the last Prophet and the “Seal of the Prophets ” and Islam is the last message of Allah (Taharak Ta’ala) and a perfect system of life is a gift and a boon which is the specialty of the ‘”ummah.” The following verse of the glorious Qur’an is quite clear and explicit in this regard:

“Muhammad is not the father of any man among you, but he is the messenger of Allah and the “Seal of the Prophets.”

And further it is said:

“This day have I perfected your religion for you, and completed My favour unto you, and have chosen for you as religion AL-ISLAM. ”

The Protection from Mental Conflict:

This belief has saved the ummah” from confusion and protected from all those movements and ‘calls ’ which would have destroyed the unity of the “millat.” These movements have appeared in the long history and extensive area of Islam. It was the boon of this belief that Islam was protected from being a ‘child’s play* by the pretenders to prophethood and inversions of the dissemblers which raised their head at different corners and intervals in Islam. The bounds of the “Seal of the Prophets ” remained safe from the attacks of those pretenders (to prophethood) who wanted to change the structure (of Islam) and present a new one. It could defend itself from all those conspiracies and dangerous trends from which the “ummah” of the earlier Prophets (peace be on all of them) could not remain safe. Its religious and … unity remained intact during all this long period. If this belief and these limitations were not there then the ‘ ‘ummah ” would have been divided into hundreds of sects of which spiritual centre would be separate and its fountain-head of culture would be different. Each one would have different history, different predecessors, different religious leaders and separate (past) history.

The Multitude of pretenders to prophethood in former religions:

The reader of the history of Jews and Christians knows well that the multiplicity of the pretenders to prophethood within Jewry and Christiandom had become a matter of serious trial and a great mischief (fitna). it had become a matter of crisis and a vexious problem. ‘Allama Iqbal invited the attention of the author to it for the first time. I le wrote an eye-opening and a profound that the termination of prophethood is a great boon for it (the “ummah ”) of Allah (Tabarak Ta ’ala) . Allah (Tabarak Ta ’ala) bestowed a great favour in announcing the termination of prophethood. That is to say man has not to look towards sky again and again (in the expectation of) revelation. He has to look down towards the earth of which he has been made a vice-regent. He is to spend all his energies and capabilities in inhabiting, improving the fate (of mankind), providing facilities and create such an atmosphere which may help mankind to get the “best of both the worlds” (here and the hereafter). He (man) is not to waste his energies in looking towards the sky at intervals that a new prophet be not coming? No new revelations are being sent or no new guide-lines are being sent down?

‘Aliama Iqbal has written that the termination of prophethood is a boon which has prevented this “ummah” from confusion, mental conflict and conspiracies of the mischief-mongers.

The Qadianiyat, its real prime movers and patrons:

It has been established historically that “Qadianiyat ” is the ‘brain-child ’ of British politics. The fact of the matter is that the movement for ‘ ‘jihad’ which the famous and well-known ‘mujahid’ Syed Ahmad Shahid started in the first quarter of the nineteenth century resulted in creating a spirit of sacrifice and jihad.’ Their hearts were filled with the spirit of valour, daring and ambition. They collected in thousands under the banner of this movement with determination to “do or die. ” These activities were a cause of great worry and anxiety for the British Government. They decided that someone be prepared from among the Muslims with a highly religious dogma so that the Muslims may gather round him with faith. He may teach them such a lesson of loyalty and fidelity to the British Government so that it may have no fear of any uprising from the Muslims. It was the weapon it adopted because there could be no better weapon to change the temperament of the Muslims.

“Qadianism ” is a Conspiracy against Unity and Universality of Islam:

I would like to present the gist of my study and as a historical fact – this extensive and profound research was done to examine the conspiracies hatched against Islam to finish the influence of this divine and universal religion and eternal “shariat.” The motive behind all these conspiracies was that this “ummah” may be deprived of its unicity, universality, spirituality and polity. These conspiracies have no parallel in the history of religions and “Dawah.” This extensive study had to be undertaken while writing “Saviours of Islamic Spirit. ” These conspiracies which were perpetrated for inversion in religion and seduce the Muslims at different times Islam had to encounter during in its long and chequered history. It was necessary without which it would not be possible to appreciate the efforts of indefatigable reformers of “ummah” and the defenders of faith and “shariat.” I reached the conclusion after this deep and wide study that the premeditated and deep laid plan and ’call’ is the greatest challenge and worst conspiracy against that religion (Islam) which can perform its reformative and constructive role at all times, which can keep the humanity away from the  ‘age of ignorance’; which can prove to be the most powerful religion in the world, as far as beliefs, religious practices, culture and civilisation are concerned. The “Dawah” which Gulam Ahmad Qadiani presented is the greatest challenge and the worst of conspiracies (against Islam).

The reason for it is that along with the individual self-aggrandizement it had the support of the British Government and imperialistic and political motives as admitted by the founder of this pseudo-religion and pretender to prophethood as described earlier, that he is the “sapling planted’ by the British Government. That is why this movement and ‘dawah’ of “Qadianiyat ” has become a deep sealed and wide-spread conspiracy against Islam, its unicity, universality, continuity and perpetuity. ‘Allama Iqbal has presented this truth in a very sagacious way. He said that the survival and continuity of this religion (Islam) and ‘shariat’ is linked with the glorious Qur ’an and ‘sunnah’ (of Prophet Muhammad – peace be on him). The perpetuity of this ‘ummah’ is linked with the doctrine of the finality of prophelhood.

“Before however, I proceed to do so it is necessary to understand the cultural value of a great idea in Islam – I mean the finality of the institution of prophethood. ” (p. 125)

“Islam denies the very ‘existence ’ of false gods. In this connection Splenger fails to appreciate the cultural value of the idea of the finality of prophethood in Islam. ” (p. 145)