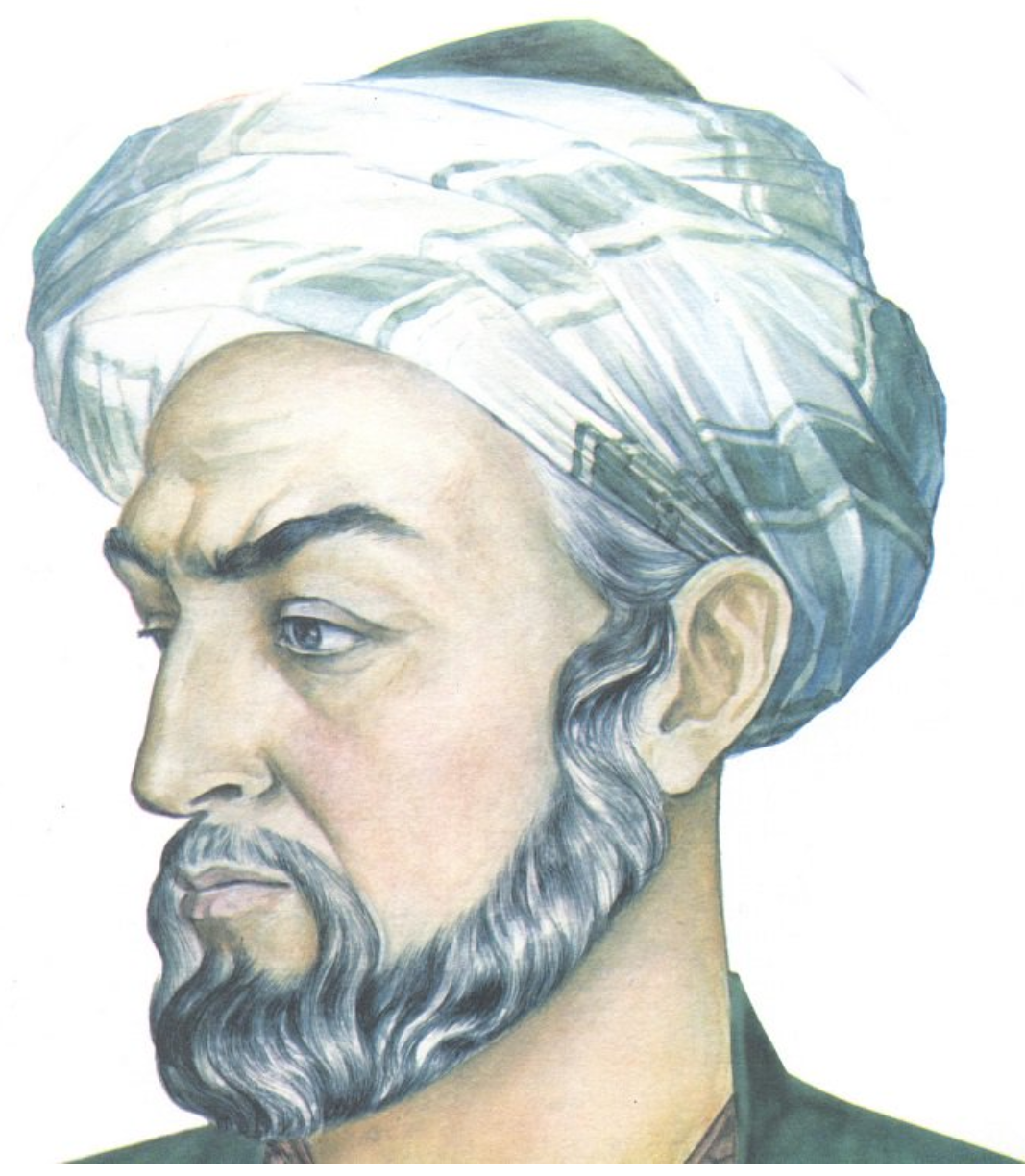 The Persian scholar of medicine, Ibn Sina (980-1037) suspected that some diseases were spread by microorganisms. To prevent human-to-human contamination, he came up with the method of isolating people for 40 days. He called this method al-Arba’iniya (“the forty”).

Traders from Venice heard of his successful method and took this knowledge back to contemporary Italy. They called it “quarantena” (“the forty” in Italian). This is where the word “quarantine” comes from. The origin of the methods currently being used in much of the world to fight pandemics have their origins in the Islamic world.

Avicenna or Abu Ali Sina was a Persian scientist who is seen as one of the greatest thinkers that came out of the Islamic Golden Age. The Islamic Golden Age is an era where the Islamic world flourished, great scientific and economic development was possible and is generally dated from the 8th century all the way to the 13th century. Avicenna was born in 980 and lived until 1037, a time where great forward thinkers would have been rare!

Every scientist had to painstakingly walk the line between religion and science, something that still happens even today.

He is frequently seen as the father figure of early modern medicine. It seems logically now that when you are sick you should be kept away from other people. But Avicenna was one of the first people to put forward that rare diseases and illnesses came from natural causes and thus could spread. He put forward the notion that the sick needed to be quarantined. Which is lucky for us! Because without quarantine, well, we humans may have all be wiped out by a major disease centuries ago.

Known to have published over 450 works, 40 of them were dedicated to medicine. Imagine that, having to write all those books by hand. Hopefully, he also found a cure for hand cramps?

His most studied works were The Book of Healing and The Canon of Medicine which became a staple in many medieval universities. His works were followed by standard medical practice, which leads to many of his medical encyclopedias being reprinted in New York. In fact, much of his work was still being used to teach up until the late 1650s.

In Iran, he is still considered a national icon and some even see him as one of the greatest Persian to ever have lived. Many universities, museums, and research institutions have been named in his honor. And though he remains a somewhat unknown scientist worldwide to the general public, his thoughts and theories changed the world.