Baroness Sayeeda Warsi’s impassioned speech at the House of Lords on 19 May 21.

The UK government’s policy on Israel and Palestine. What we say and what we do!

“Stop listening to narrow political interests – listen to Palestinians & Israelis who stand together to call for an end to occupation, listen to Israeli HRs org  @btselem &  ex soldiers of @BtSIsrael “ 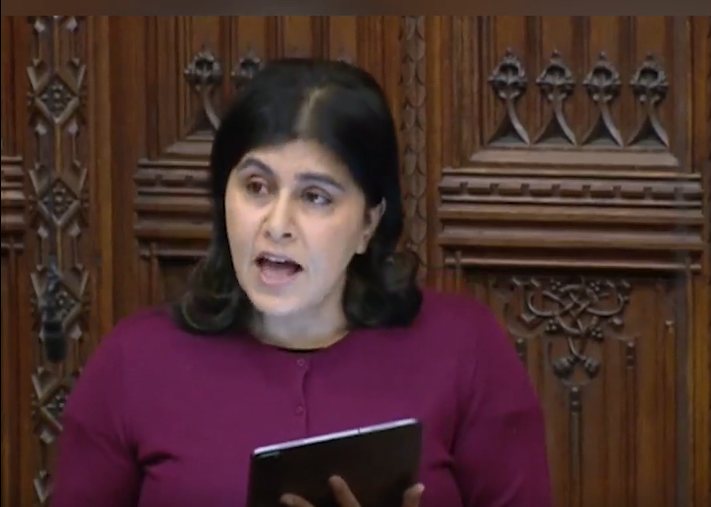