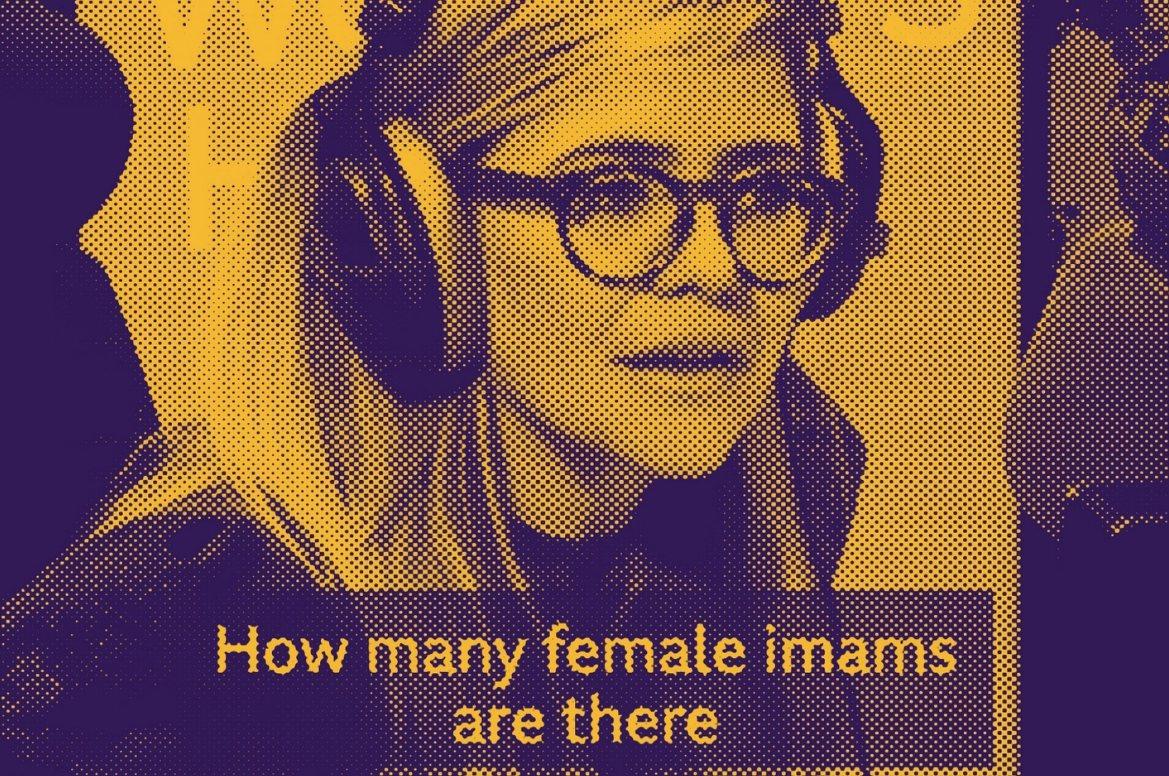 The Muslim Council of Britain just elected its first female secretary general – but instead of celebrating this achievement, the BBC’s aggressive line of questioning reinforced Islamophobic stereotypes

Zara Mohammed, a young Scottish Muslim, last week became the first woman to be elected as secretary-general of the Muslim Council of Britain (MCB). This marks a historic occasion for the British Muslim community, and it could pave the way for much-needed change.

The MCB describes itself as the “largest and most diverse umbrella body of mosques, Islamic schools and Muslim associations” in the UK, with more than 500 affiliates. The election of 29-year-old Mohammed has been particularly well-received by Muslim women, viewed as an encouraging sign to consider leadership roles.

On 4 February, the BBC’s Emma Barnett interviewed Mohammed on Radio 4’s Woman’s Hour programme. I had expected this huge milestone to be recognised with a genuine interest in Mohammed’s role and journey. Instead, Barnett chided and questioned her on the presence of female imams, Jewish-Muslim relations and how self-described “moderate” Muslims would be accommodated (citing Qanta Ahmed’s 2019 Spectator piece).

Interestingly, the clip that the BBC chose to share on social media was when Barnett asked Mohammed how many female imams there are in Britain. It was less about the question itself than the persistent and seemingly arrogant way in which it was asked – the undermining and condescending manner by which Barnett kept insisting on getting an answer, even interrupting her guest.

Mohammed rightfully asked Barnett what she meant by the term “imam” – was it a reference to a chaplain, to a woman who leads prayers? Barnett merely deflected and shifted the question back onto Mohammed.

Whenever Muslims become public figures, they are confronted with a host of litmus tests. Once they pass, they are deemed one of the ‘good ones’

This style of questioning illustrates how the Muslim community continuously finds itself under a watchful gaze. Even a celebratory moment such as this one is not afforded to the community, as public commentators find ways to cast Muslims as the enemy. There is no curiosity or inquiry; instead, antagonism is subtly infused with Islamophobic undertones.

Whenever Muslims become public figures, they are confronted with a host of litmus tests. Once they pass, they are deemed one of the “good ones” – one of the “moderate” ones (Barnett uses the latter term in reference to Ahmed’s Spectator piece).

The Muslim figure is somehow morphed into a bogey(wo)man, unless they adopt a public presence that makes Islam palatable and neatly packaged so as not to disturb mainstream white audiences; or as long as its traditions are made legible through the prism of Judeo-Christian traditions.

This is entrenched in a long-standing history by which Orientalists have presumed Islam to be an extension of Christianity and/or Judaism, refusing to acknowledge its independent identity. This happened when colonial officers were sent to Muslim-majority regions to study the faith, and new typologies, categorisations and terminologies were constructed. Through studying the “Other”, Orientalists declared that Islam was a faith that borrowed from others.

Barnett’s attempt to question Mohammed on the presence of female imams, while making reference to other religions, was not ahistorical. There is a long history of using Judeo-Christian framing as a normative standard against which to judge other faith traditions – a flawed premise.

Barnett also resorts to the classic trope of the Muslim woman’s body as a test of whether the community – which is almost always framed as monolithic – is truly “progressive”. The community is still structurally presented as having issues with women, as though patriarchy and misogyny were exclusively a “Muslim” problem.

Using the Muslim woman as a signifier of whether Muslims have caught up with modernity is an argument with which Muslims are very well-acquainted. Before the invasion of Afghanistan, US First Lady Laura Bush campaigned for the war, arguing that Afghan women (read: Muslim women) needed liberating.

Muslim women enter the public sphere knowing full well how we are scrutinised. The BBC interview reminds us of how attacks against Muslim women are made in insidious and coded ways. Research in gendered Islamophobia shows us how Muslim women bear the brunt of physical violence committed against Muslims by members of the public.

Let’s instead show some genuine curiosity, rather than masquerading aggressive questioning as inquiry

Barnett’s incessant questioning offers a glimpse of the Islamophobic targeting that Muslim women have to endure. The BBC’s choice of that clip to promote the interview is also part of the problem; it taps into people’s fears of Muslims and Islam, how Muslims allegedly treat “their women”, and the constant association with backwardness.

When Muslim women provide necessary interventions concerning the Muslim community, we do not want special treatment. But we also do not want our community used in a manner that deliberately elides Muslim voices in favour of preconceived ideas about Muslims.

For Muslims to successfully participate in public and professional spaces there must be a thorough and non-speculative discussion around having shows where Muslims can be free to speak about issues without unnecessary, Islamophobic examination. The latter only pushes Muslim women away from entering the public sphere to talk about their faith, identity and other issues.

When Muslim women raise their voices, which might not sit comfortably with many, let’s not pathologise them. Let’s instead show some genuine curiosity, rather than masquerading aggressive questioning as inquiry.