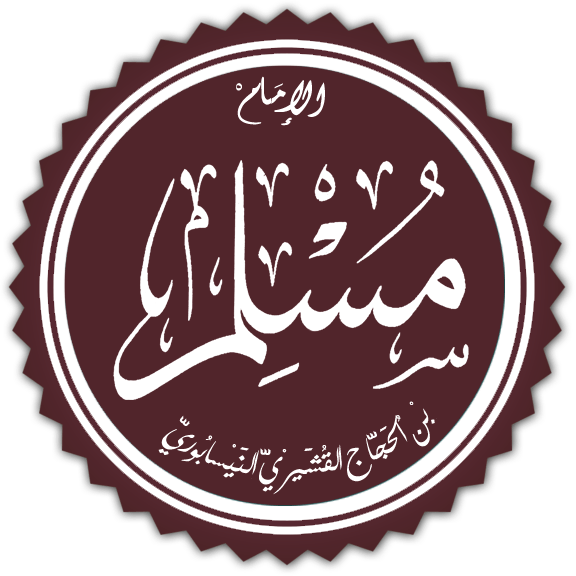 Abu al-Husayn Muslim ibn al-Hajjaj al-Qushayri al-Naisapuri is said to have been born in 204 AH, and that he started his study of Hadith in 218. Imam Ahmad ibn Hanbal was among a large number of scholars from whom Muslim learnt the Hadith. Many scholars have praised him highly, even during his own time. Ahmad ibn Salamah says:

‘I know that Abu Zar ‘ah and Abu Hatim put Muslim. ibn al-Haiiaj ahead of the top scholars of their generation in his knowledge of authentic Hadith’

Abu Quraysh is quoted as saying:

‘The top scholars of Hadith in the world are four. Muslim is one of them.’

‘I have sorted out this authentic collection from three hundred thousand ahadith I have reported from other scholars.’

Muslim died in the month of Rajab in 261 AH.

Like all great scholarly works produced by those who have a high level of expertise, commitment and dedication, and who study under the leaders in their field, Muslim’s Sahih has its own distinctive characteristics, the most important of which are:

It provides an easy reference tool. Muslim places each hadith at its most suitable place where he includes all the versions and chains of transmission he has selected. Thus, students and scholars find it easier to look at all the different versions, highlighting the relevant points that appear through easy comparison. It is also far more reassuring as regards the reliability of ahadith to look at all its authentic versions.

Moreover, Muslim includes the whole text of a hadith, long as it may be, at the same place. He only rarely repeats a hadith under different chapters or headings.

The Sahih by Muslim has only a short prologue after which it addresses the task of reporting ahadith. It does not include anything else apart from highly authentic statements by selected people from the generation that succeeded the Prophet’s companions, and the following generation, as well as some Fiqh texts. It makes no attempt to deduce rulings.

Muslim also takes care to point out differences of reporting, attributing any’ statement to its particular reporter. Thus, he may say,’We have been told by X and Z, but the actual text reproduced here is the one by X, etc.’ If the two reports differ in certain wordings in the text of the hadith, or in identifying a certain reporter, Muslim takes care to mention these differences.

It is the second highest-ranking book of Hadith dedicated only to what is authentic. It is second only to al-Bukharis Sahih.