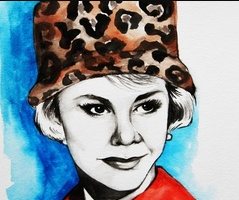 No doubt we’ve all heard the popular song ‘Que Sera, Sera’. The song has been recorded dozens of times by dozens of singers. Perhaps the most popular version was the one created by songwriters Ray Evans and Jay Livingston for Alfred Hitchcock’s 1956 film, The Man Who Knew Too Much. This version was sung by Doris Day, who went on to record the song for Columbia Records. It became a massive hit. She also used it as her theme song in her television comedy, The Doris Day Show. 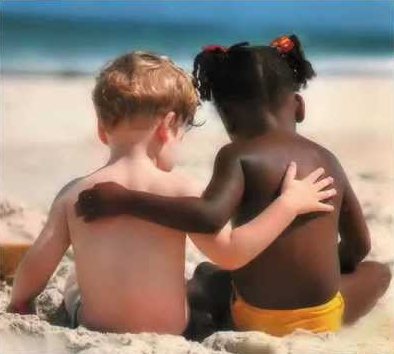 The Spinners were a folk group from Liverpool, England, that formed in September 1958. They variously had four albums in the UK Albums Chart between September 1970 and April 1972. One of them, Spinners Live Performance (1971), spent three months in the listing and peaked at No. 14. This song, usually sung in primary schools, instil the firm notion that the colour of a person skin is no reason to mistreat or belittle them. All are equal in the eyes of God. 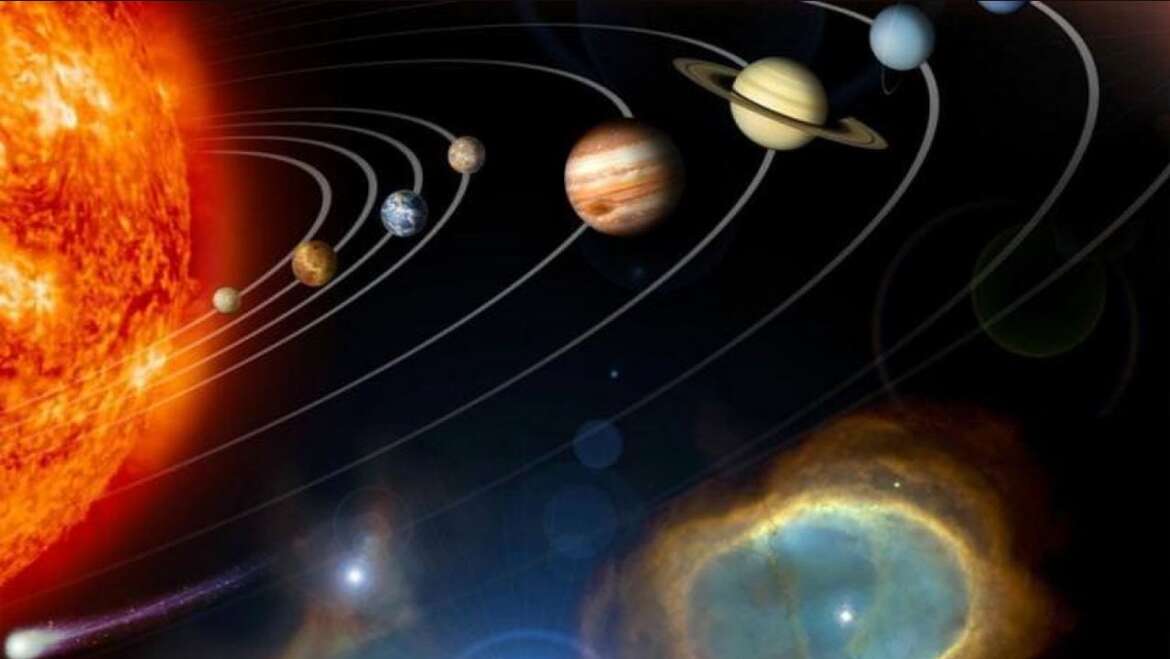 To Him belongs all that is in the heavens and the earth. A song that exemplifies this verse, sung by Laurie London – titled ‘He’s Got The Whole World In His Hands’ 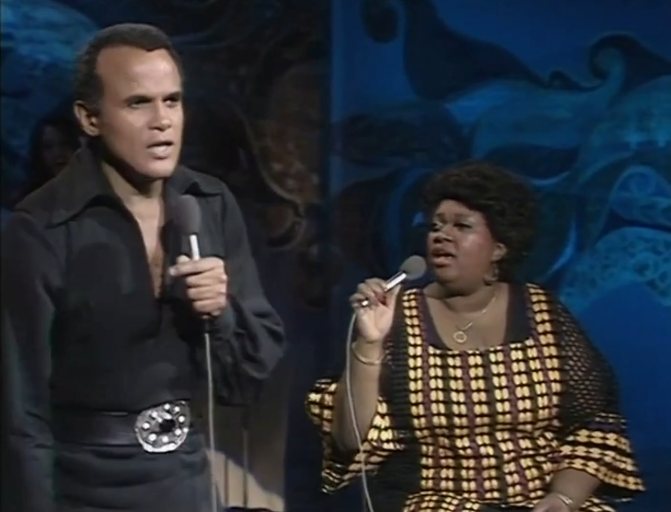 Harry Belafonte – Live at the BBC (1977). Sings a marvellous rendition of “There’s a Hole in the Bucket” with renowned Ghanaian singer Falumi Prince 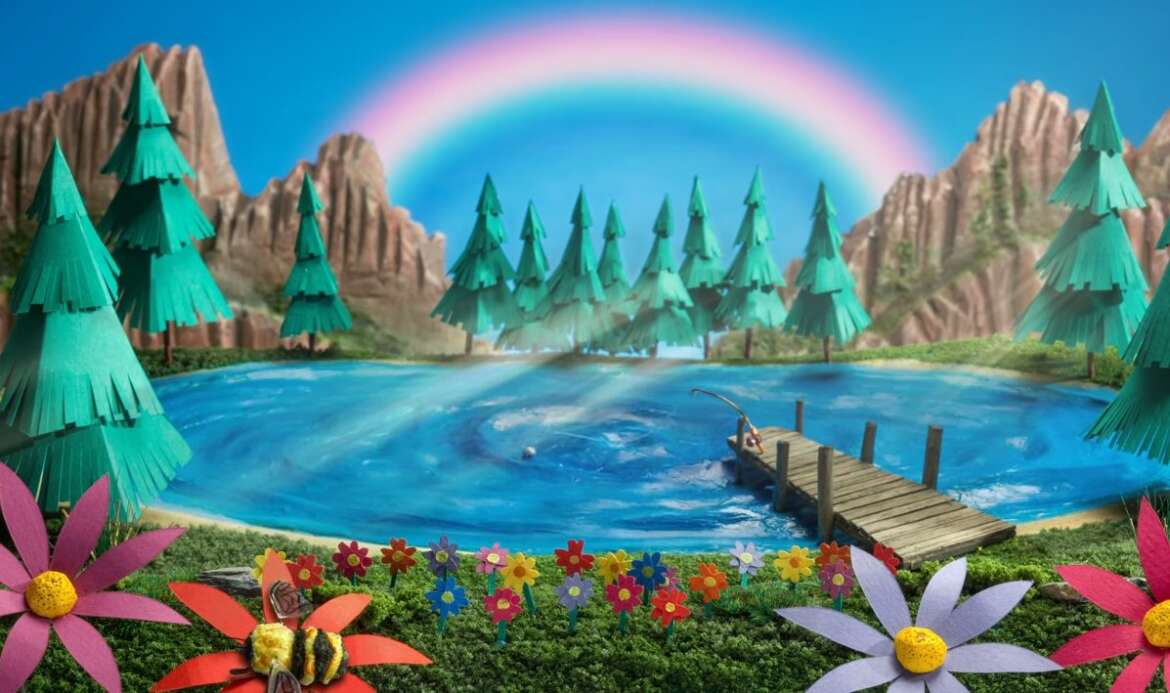 Louis Armstrong’s ‘What a Wonderful World’ is one of the most timeless songs of all time. In the song, Louis sings of seeing various events and natural wonders that make him smile, while also perhaps lamenting the passage of time, noting: “I hear babies crying, I watch them grow, they’ll learn much more than I’ll never know”. 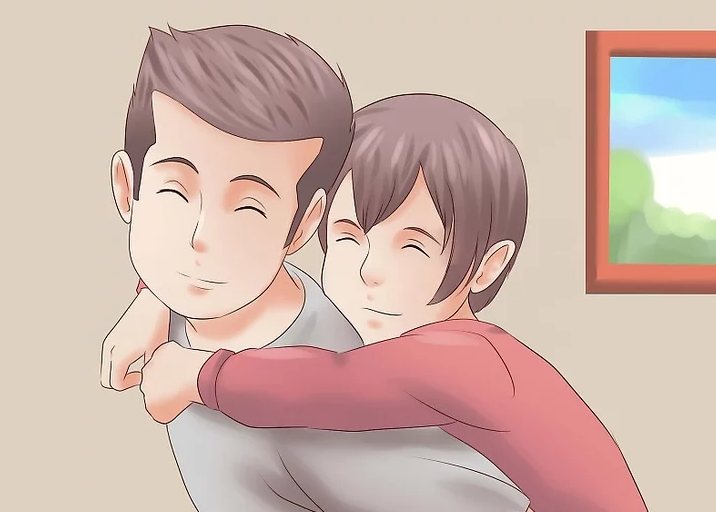 The heartfelt lyrics is based on the brother of the singer being in some type of need, where the vocalist’s assistance is hence needed. And the insinuation is that it is a serious matter indeed. But the singer does not perceive his own brother as a “burden”. Rather he implies that it is his duty – and to some extent even pleasure – to care for his own. 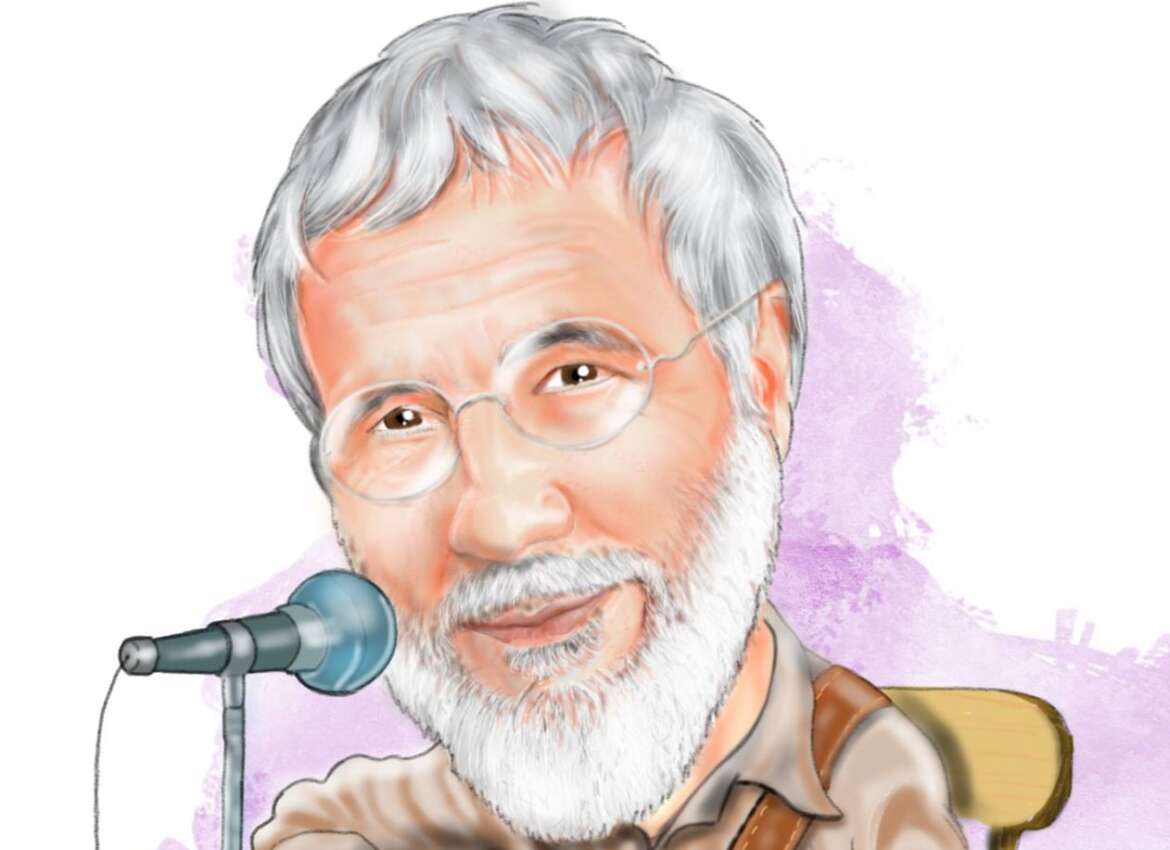 The simplicity of the tune “Bunessan” and deceptively simple words of the text suggest unison singing with the lightest of accompaniments. Cat Stevens got it right when he used a guitar and piano, but a flute or other solo wind instrument would work well. Try singing the final verse unaccompanied – letting the human voices stand alone in their expression of praise. Listening to just the vocals shows why Cat Stevens was given the honour of having one of the most beautiful voices of the 20th Century.

Beautiful song sending salutations to the Prophet, sung by Sister Selma Bekteshi, who is Albanian, and her other fellow Albanian singers. Selma Bekteshi is from Shkodra, Albania. 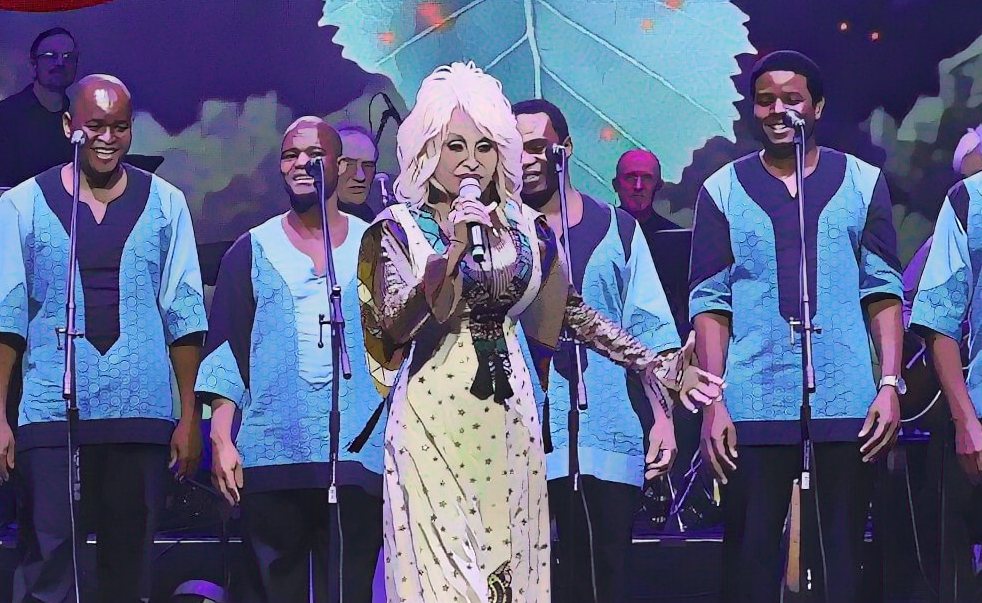 “Peace Train” is a 1971 song by Cat Stevens (now Yusuf Islam), taken from his album Teaser and the Firecat. In 1996, Dolly Parton included a version of “Peace Train”, accompanied by South African vocal group Ladysmith Black Mambazo, on her album of covers : Treasures 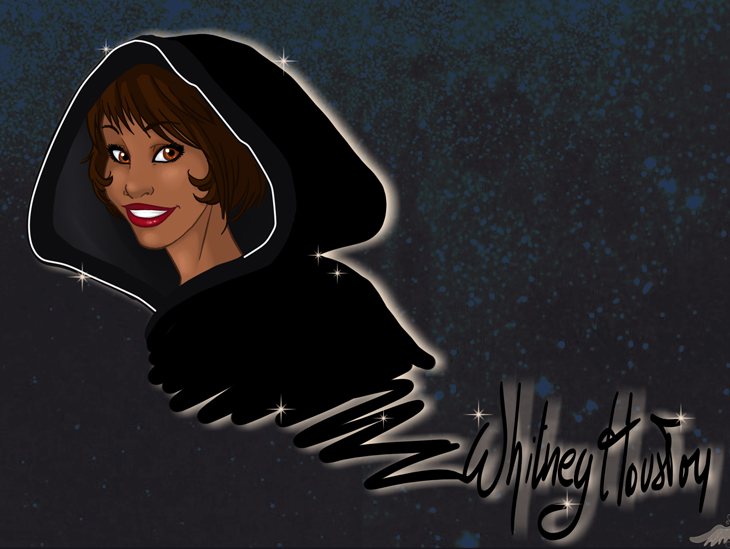 I Will Always Love You by the late Whitney Houston It shows what a powerful singing voice Houston had and the claim of one the best singers in recent history is well justified.