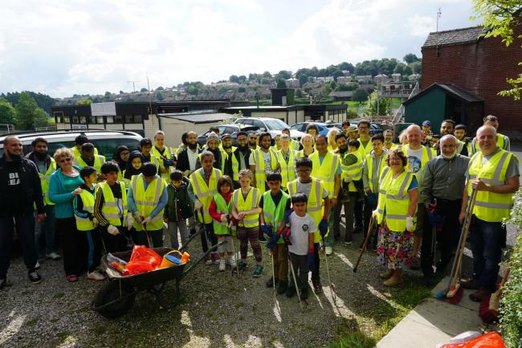 The group tackled streets, grassy areas and public paths in the Lammack and Beardwood areas of Blackburn collecting over twenty bags of rubbish.

The family oriented event saw over 20 children taking part, the youngest of which just two and a half years old.

The street clean was organised by an Interfaith working group comprising of the Lammack Methodist Church and Lammack’s Muslim Community. 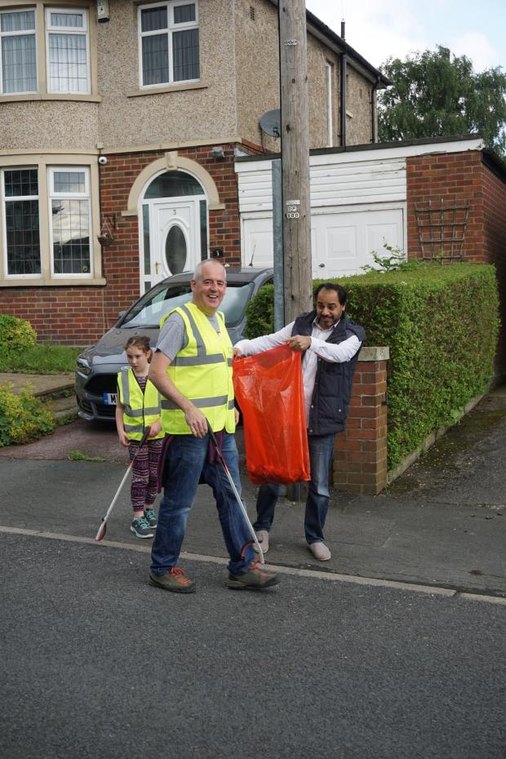 “Really proud of our community here in Lammack.  People came out in numbers and it was a real show of community love and spirit.

It isn’t just about cleaning, it’s about being concerned and taking responsibility for where you live”

“We had a great turnout and really cleaned up our area”