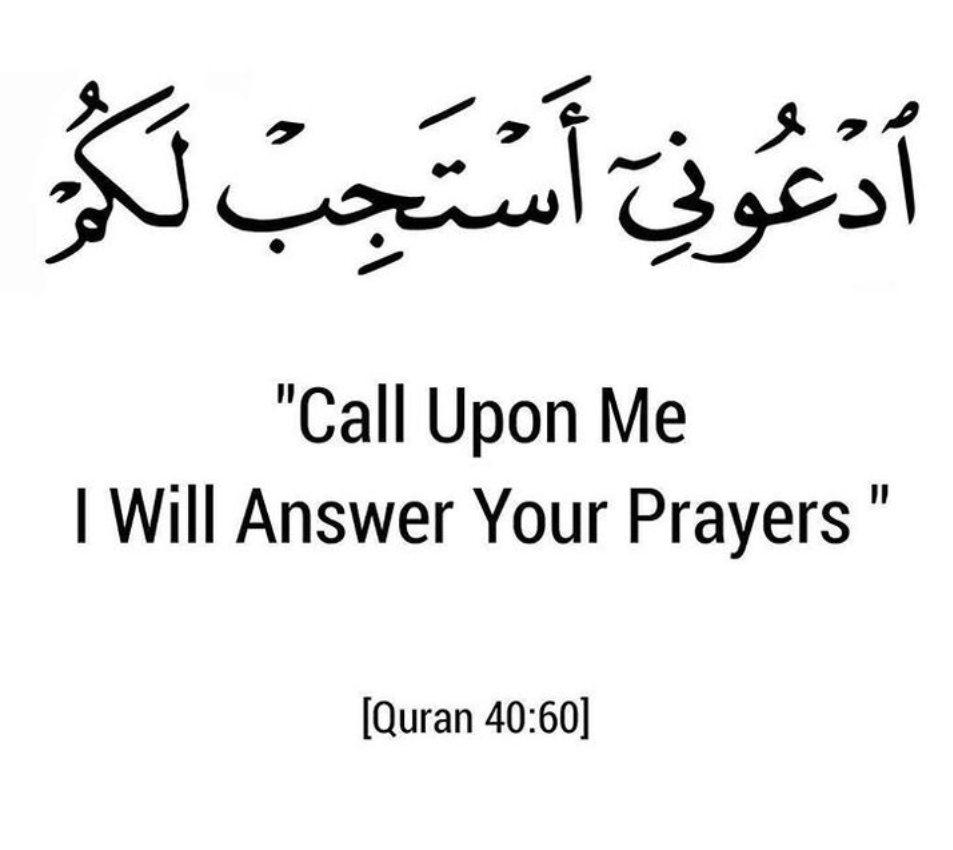 1- Sincerity to Allah, the Most High, and truthfully turning towards Him.

2- Beginning your prayer by praising Allah and sending blessings and peace upon the Prophet Muhammad ﷺ. Concluding the prayer in the same manner.

3- Being steadfast at your supplication and having certainty that Allah will answer it.

4- Being persistent in supplication and not being hasty if it has not been answered.

5- Having presence of heart, and comprehending the meaning [of the supplication] while having reverence for the One being addressed.

6- Engaging in Supplication at times of ease and difficulties.

7- Lowering one’s voice when supplicating so that it is only audible to oneself.

8- To confess [one’s wrongdoings to Allah] and to show ultimate humility.

9- To praise Allah and thank Him for His grace and provision and ask Him for His help in achieving success and to use all His provisions, according to His pleasure.

10- Seeking and observing times and places where supplication is more likely to be accepted.

12- To return that which has been seized unlawfully to their rightful owners and to repent from doing so.

13- To face the qibla (the House of Allah in Makkah) when supplicating.

14- To raise one’s hands while supplicating.

15- To be in a state of ritual purity throughout the supplication.

16- To intercede to Allah by His beauteous names, His most lofty attributes and by one’s good deeds.

17- To be vigilant in eating and drinking from sources that are unlawful or doubtful. It is narrated in sahih Muslim on the authority of Abu Hurairah  رضي الله عنه   who said that the Envoy of Allah ﷺ said:

Then he ﷺ mentioned [the case] of a man who, having journeyed far, is disheveled and dusty, and who raises his hands to the sky saying:

18- One should be inclusive in one’s supplication and not solely use the singular form, especially places of prayers and where Muslims congregate.

19- One should ask Allah for everything one needs, no matter how great or small.

20- That one should not occupy one’s self with nothing other than the supplication, such as looking at any media, social media, or anything else that will distract the heart.