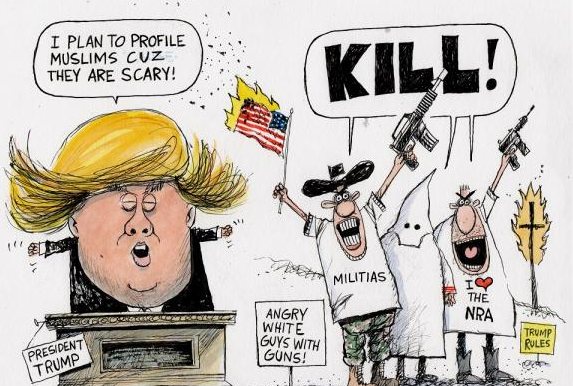 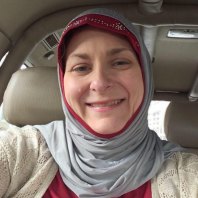 On the day Donald Trump was elected as President of the United States, a woman wrote on her Facebook page how his hateful rhetoric led to her embracing Islam.

“It was Trump’s hateful rhetoric that led me a year ago to pick up the Quran (I hadn’t read since studying comparative religions at university) and study it closely.”

She then began interacting with Muslims and eventually decided to embrace Islam:

“This led me to begin interacting with Muslims, and eventually to embracing Islam for myself. For that I am so thankful.”

She has vowed to begin wearing the hijab on 20th January 2017 – the day Donald Trump will be inaugurated as President:

“I have now decided that on Inauguration Day: January 20, 2017; I will begin wearing hijab in public at all times.”

She says she will proudly wear the hijab:

“I will PROUDLY wear hijab and I will call people out on their bigotry of all kinds privately and publicly!”

May Allah bless her!