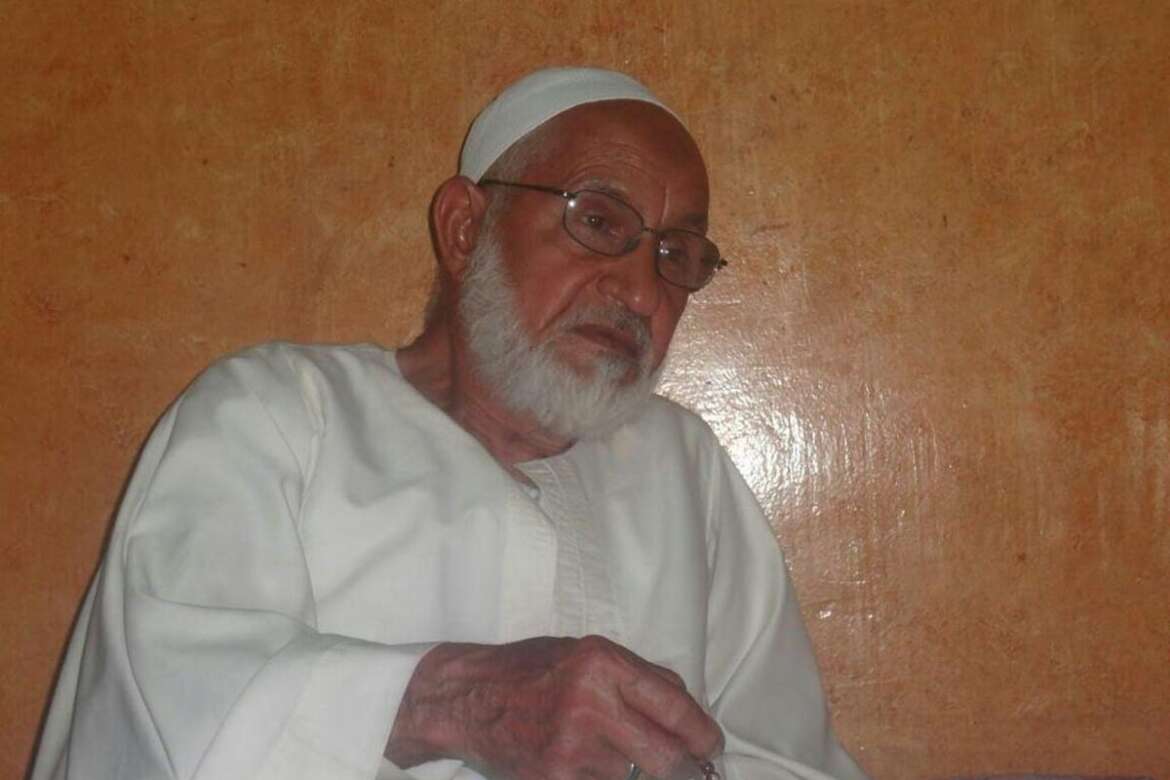 Seventeen Egyptian prisoners, including Sheikh Abdel Halim Gabreel  رَحِمَهُ ٱللَّٰهُ‎, an 80-year-old Qur’an teacher, were executed yesterday, on fabricated charges in the case known in the media as the “Kerdasa massacre”. Regime authorities carried out the death sentences at dawn in Wadi Al-Natrun Prison in complete secrecy and without prior notification to the families.

All 17 men were convicted of killing 13 policemen during a 2013 attack on a police station in the Giza suburb of Kerdasa in 2013.

However serious questions marks were raised over their conviction. Arab Organisation for Human Rights UK (AOHR) confirmed that the identity of those who raided the police station in question remains unknown – the state has not presented any concrete evidence linking the men executed (or any of those charged) with the raid. Many of their testimonies were extracted under tortured, and are therefore inadmissible, and that the first trial was quashed because of the state’s use of torture.

The conviction of Gabreel in particular has raised serious concerns. Not only does the 80-year-old suffer from serious health conditions that would make it impossible for him to have taken part in a deadly raid, but eyewitnesses have also presented testimonies stating that he was not among those originally present near the Kerdasa police station on the day of the incident.

Moreover, the prosecution’s witnesses denied signing on the written statements confirming Gabreel’s participation in the events. Nevertheless, the court ignored these documents and decided to execute him, said AOHR detailing the background of his case. His lawyer said he never committed any criminal act throughout his life and that he suffers from psoriasis and cannot walk long distances, which makes it impossible for him to participate in any criminal operations.

The executions, which are part of a wider campaign of repression against all critics of the Egyptian regime, have been met with condemnation. “These executions in these blessed days indicate the extent to which this regime has reached in terms of criminality, recklessness, and defiance of all standards and values upon which societies are built,” said Dr Maha Azzam, president of the Egyptian Revolutionary Council in a joint statement with the Egyptian People’s Democratic Party.

Their statement called on the masses of Egyptians to continue peaceful resistance and employ methods of civil disobedience and revolution against the military coup led by President Abdel Fattah Al-Sisi.

In a sign of the growing concern over rising authoritarianism in Egypt, last week a coalition of 14 of the leading human rights groups and NGOs, including Amnesty International and Human Rights Watch, called on the US not to waive the human rights conditions that apply to the $1.3 billion aid package to Egypt.