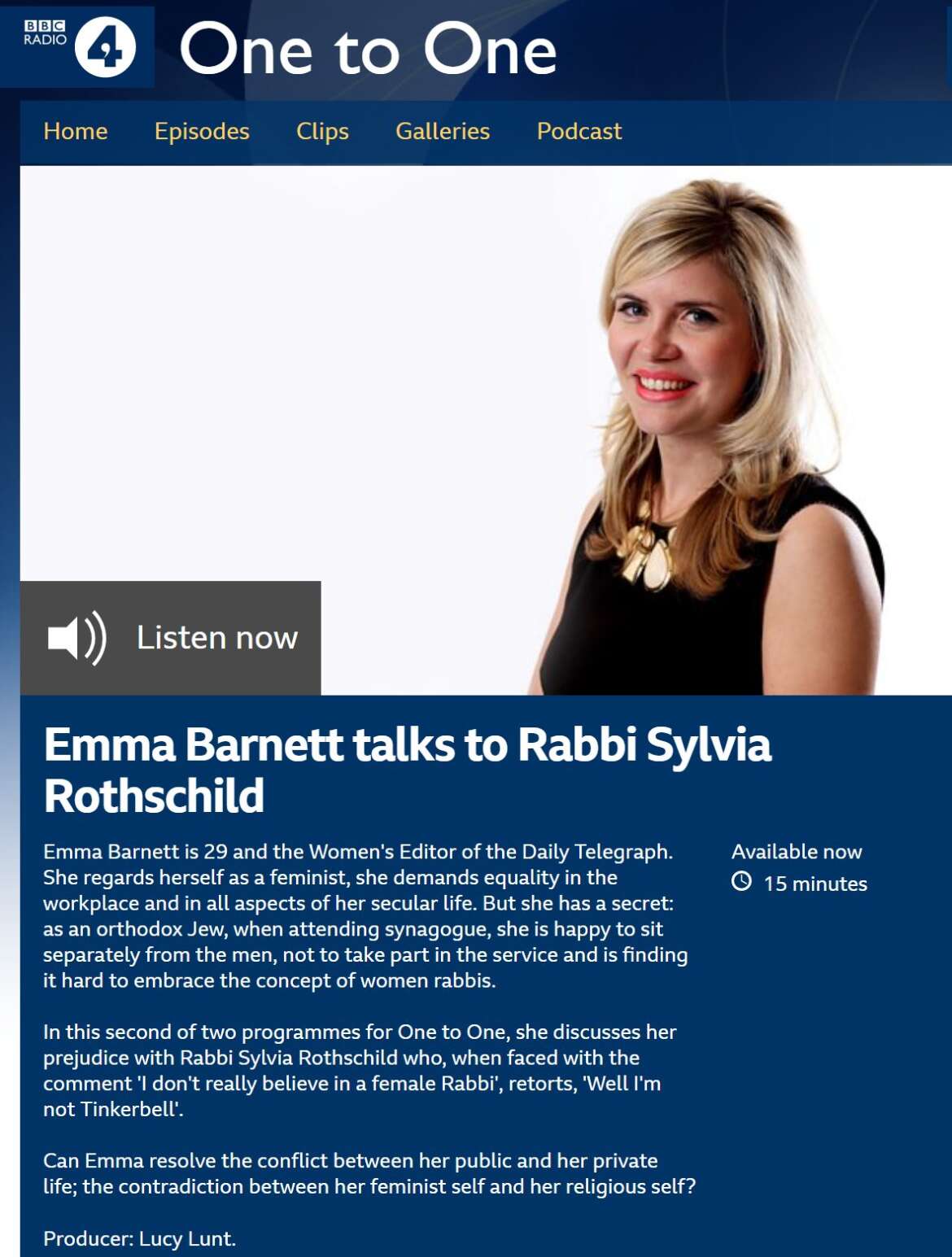 The BBC presenter who caused a social media frenzy by repeatedly asking the new leader of the Muslim Council of Britain if there were any female imams, once admitted she didn’t believe in female rabbis.

Listen to the interview

Emma Barnett, who is a feminist and a non-practising Orthodox Jew, admitted in 2014 that although she demands equality in the workplace and in all aspects of her secular life, when attending synagogue she’s happy to sit separately from men and finds it hard to embrace the concept of women rabbis.

Barnett caused a storm on social media after she repeatedly asked Zara Mohammed if there were any female imams in the UK. Mohammed struggled to answer the question coherently, but said she didn’t know and that it wasn’t her remit to comment on such matters.

The BBC presenter is known for her hostile interviewing, but social media reaction to her interview was overwhelmingly negative, especially from non-Muslims. 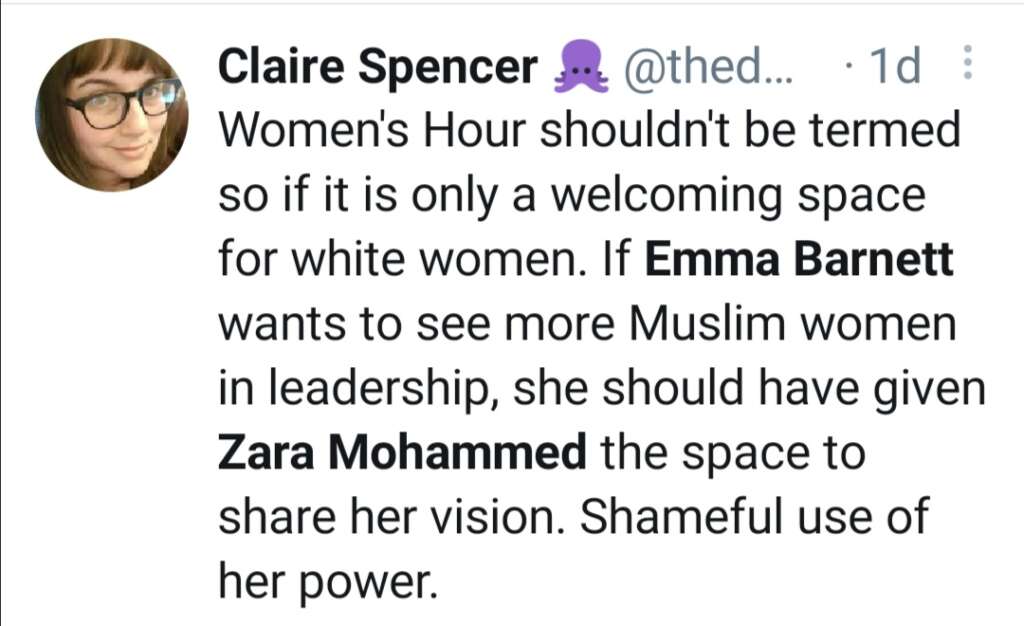 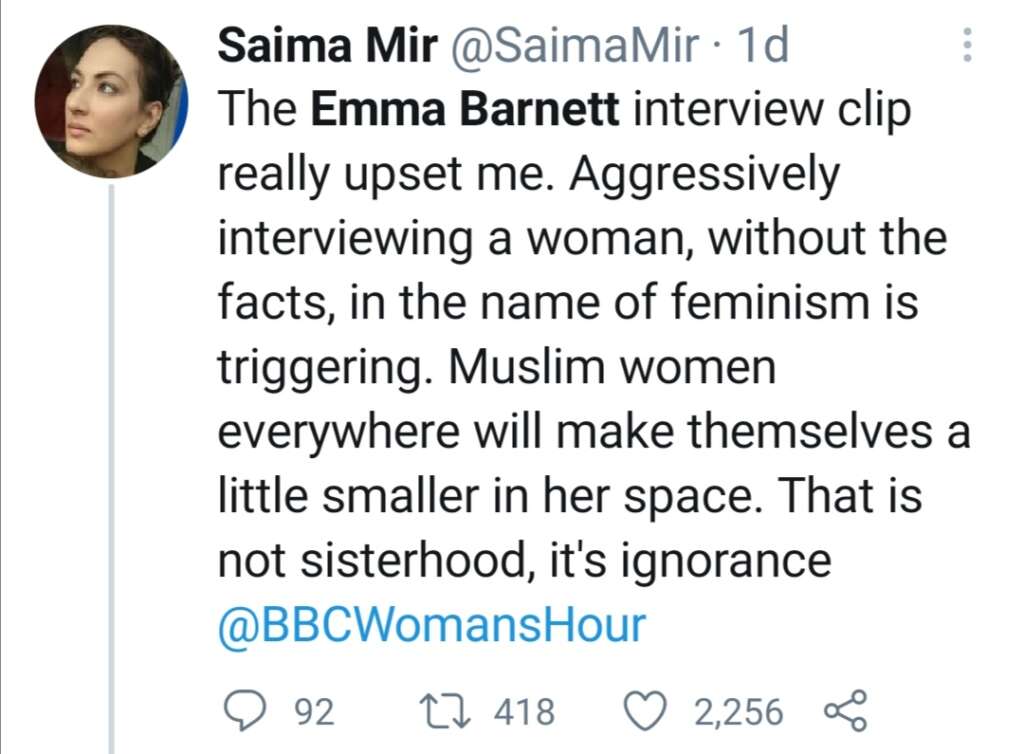 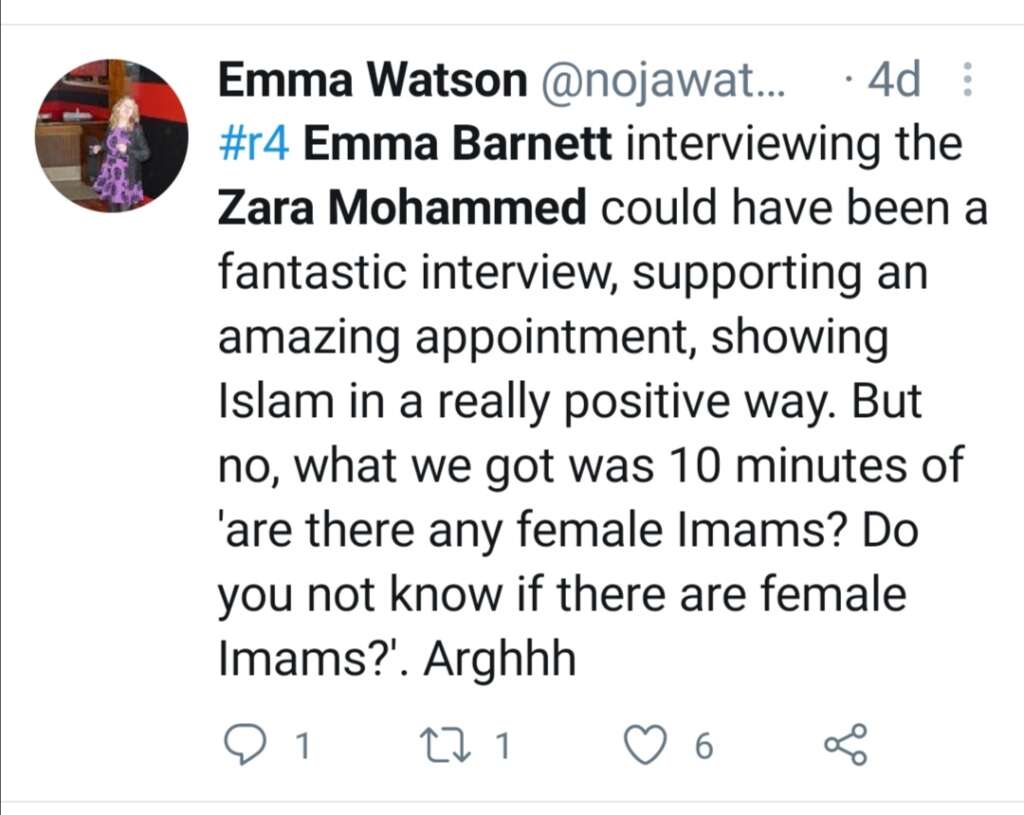 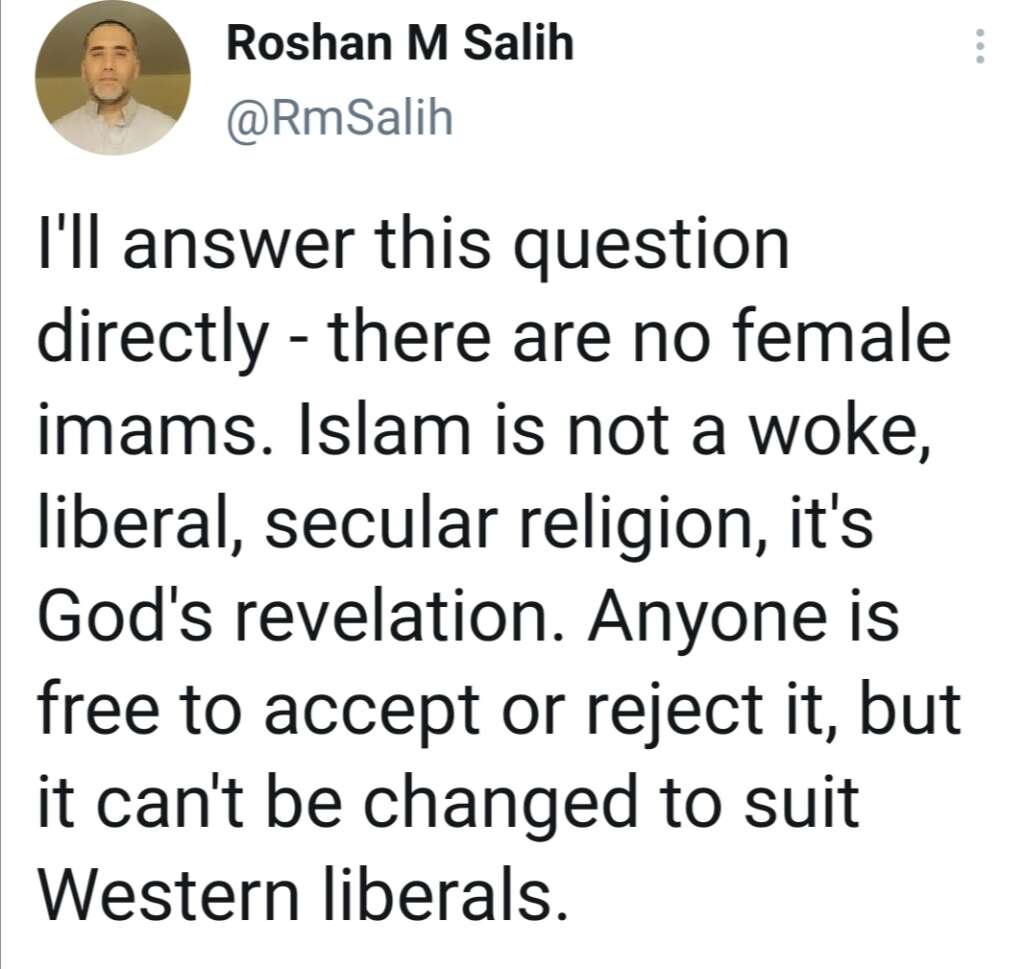