The United States is not an honest broker in the Israel-Gaza conflict, John Dugard, a former United Nations Special Rapporteur to the UNHCR has said.

“I think it has become very clear that the US is not an honest broker. First of all there’s the evidence provided by the failure of United States to support a resolution at this stage, but secondly there’s the fact that the United States continues to operate its embassy from Jerusalem, which is contrary to international law.

The US has been blocking attempts to issue a joint statement from the UN Security Council saying it would not help with the de-escalation of hostilities, but it has called for a ceasefire. 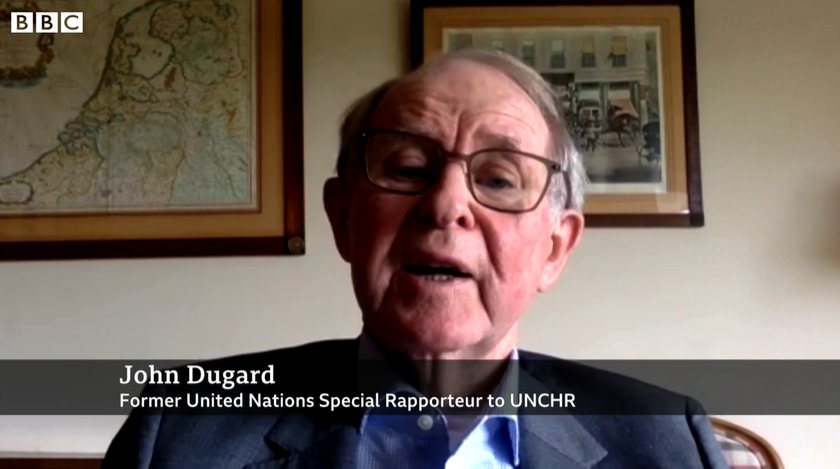