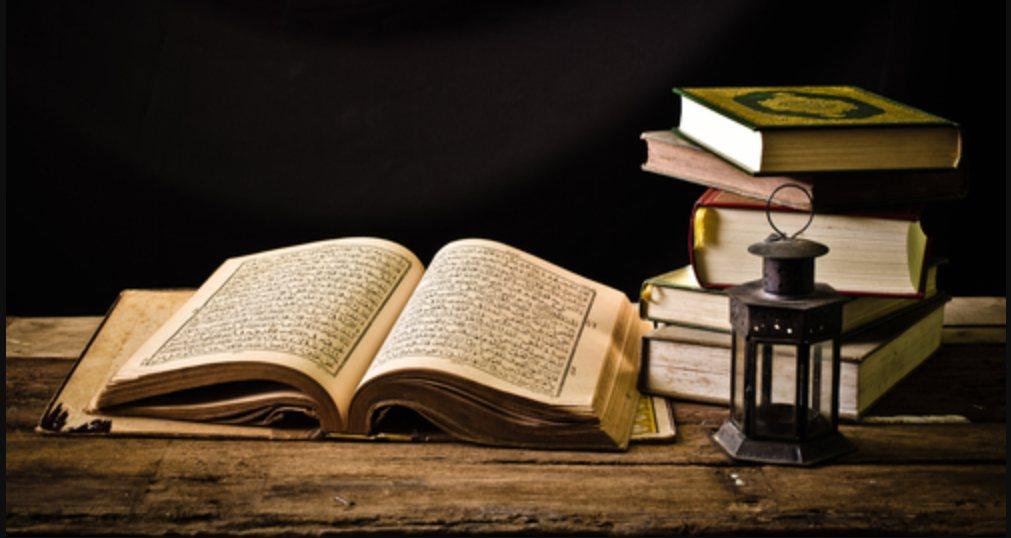 Given the vast canon of ḥadīth literature available to us, it is important, nay, imperative, that we situate statements of the Prophet ﷺ in their right context. To take a statement related to him without paying due regard to how it should be categorised and understood can result in manifest injustice to our rich intellectual tradition. Not only can it lead to unnecessary burden on the individual and society (which was never the intent as I have mentioned elsewhere) but it is implicitly being an accomplice in dishonouring the Prophet. [1] Over a number of articles I want to look at one way of approaching and applying the ḥadīth canon, inṣhā’Allah. [2]

What has been related to us from the Prophet ﷺ can be placed in two broad categories: that which is part of propagating the message i.e. directly related to our guidance; and that which is not. As for the first one, we find the statement of God, may He be exalted:

And whatever the Prophet has given you, take; and what he has forbidden you, refrain from.[3]

As for the second one, i.e. that which is not part of propagating the message; rather it forms part of his personal opinions. In such matters, it is not compulsory to follow them. We find the following instance:

Rāfi’ bin Khadīj reported that Prophet ﷺ, came to Medina and the people had been grafting the trees. He said: What are you doing? They said: We are grafting them, whereupon he said: It may perhaps be good for you if you do not do that, so they abandoned this practice (and the date-palms) began to yield less fruit. They made a mention of it (to the Prophet ﷺ), whereupon he said: I am a human being, so when I command you about a thing pertaining to religion, do accept it, and when I command you about a thing out of my personal opinion, keep it in mind that I am a human being.[4]

Another instance in the case of pollinating the palms, has the following:

Mūsa bin Talḥā reported: I and Allah’s Prophet ﷺ, happened to pass by people near the date-palm trees. He (the Prophet ﷺ) said: What are these people doing? They said: They are grafting, i.e. they combine the male with the female (tree) and thus they yield more fruit. Thereupon Allah’s Prophet ﷺ said: I do not find it to be of any use. The people were informed about it and they abandoned this practice. Allah’s Prophet ﷺ (was later) on informed (that the yield had dwindled), whereupon he said: If there is any use of it, then they should do it, for it was just a personal opinion of mine, and do not go after my personal opinion; but when I say to you anything on behalf of Allah, then do accept it, for I do not attribute lie to Allah, the Exalted and Glorious.

There is healing in black cumin for all diseases except death. [5]

‘…the black one with a white blaze on the forehead. [6]

…What can I describe to you of ﷺthe Prophet (It is beyond my means to describe them). I was the neighbour of the Prophet ﷺ(Therefore he was mostly present and knew many facts. He was also a scribe of the revelation). When revelation was revealed to the Prophet ﷺ, he sent for me, I came and wrote it. (The Prophet always showed kindness, and made us feel at ease). Whatever we discussed, he discussed the same. If we discussed some worldly affairs, he also spoke of it. (It was not that he only spoke about the hereafter to us, and despised the talking of worldly affairs). When we spoke of the hereafter, he too spoke of the hereafter. When we began speaking of the hereafter, he described its events etc in detail). When we spoke of food, the Prophet ﷺ also spoke of it. (Its etiquette, benefits, tasty foods, foods that are harmful, etc. Elsewhere many such comments of the Prophet ﷺ are mentioned. i.e. ‘What a wonderful curry vinegar is’, ‘Use olive oil, it is from a blessed tree’. etc.). All this I am saying are facts on the Prophet. [9]

What is the need of walking proudly (ramal) and moving the shoulders (while going around the Ka‘ba)? Allah has now strengthened Islam and obliterated disbelief and the infidels. In spite of that, we shall not forsake anything that we used to do during the time of the Prophet of Allah .[11]

This act of ramal, was instituted by the Prophet ﷺ due to a specific need at a moment in time. ‘Umar, may God be pleased with him, however, maintained this practice.

Bearing such broad principles will assist in categorising prophetic statements in their right context while alleviating us from unnecessary hardship. The Prophet ﷺ and his entire corpus of the Sunnah is an antidote in any number of ways to the demands and confusion of the modern world. Let us refrain from becoming a means of further confusion.

And only Allah, the Exalted knows best.

[1] It is worth relaying a ḥadīth from Bukhārī wherein the Prophet ﷺ is reported to have said: ‘Convey from me even an verse (āyah) of the Qur’ān… ….but he who deliberately forges a lie against me let him have his abode in the Hell.’

[2] Most of my reflections and thoughts here are adapted from the work of the great work of the Delhi divine, Ṣhāh Walī Allah Dehlawi and his magnum opus, the Ḥujjat Allah al-Bāligha.

After completing his traditional Darsi Nizami studies, Shaykh Haroon went on to complete a degree in Economics, Accounting and Finance where he achieved a first class. He was employed as a consultant and worked towards a Chartered Accountancy qualification.  He has a masters degree in education with a PGCE in Secondary Education. Shaykh Haroon has completed the prestigious Jameel PhD scholarship in Philosophy, Religion, and Theology where his area of interest is in the education, formation, and training of Muslim religious leadership in Britain. He is currently a Research Associate and scholar at the Centre for the Study of Islam in the UK at Cardiff University, and serves as an imam in Blackburn. He has three daughters and enjoys reading and traveling.