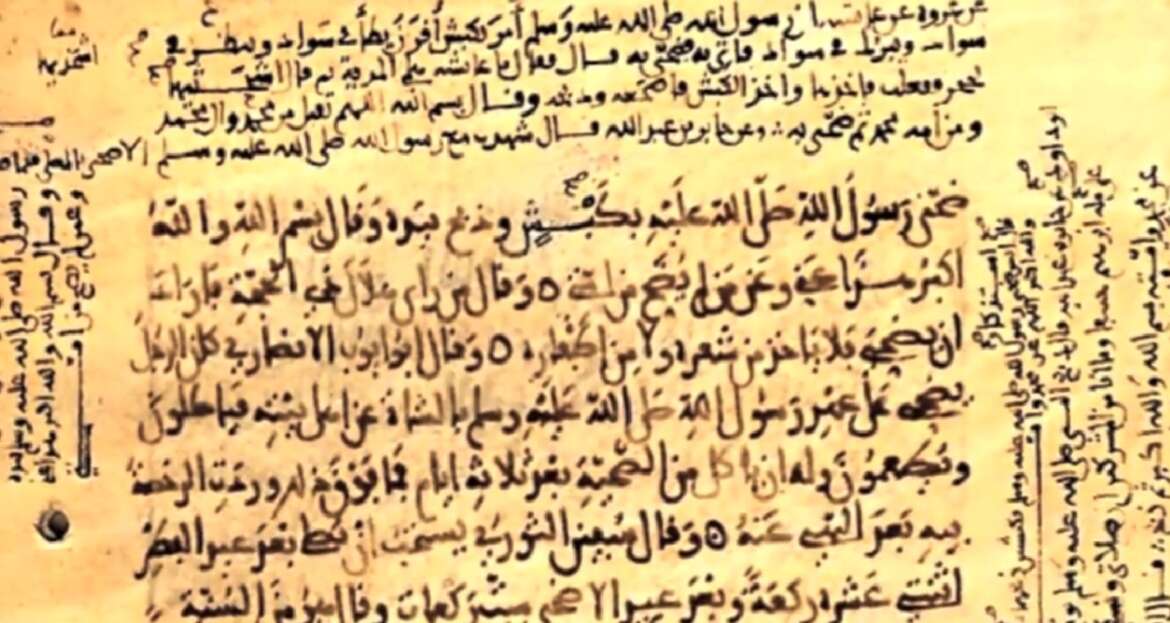 In the tradition of Muslim philosophical ethics, one discerns a focus on the attainment of happiness through cultivating virtue and maintaining moderation and balance. Like Aristotle, the great Muslim theologian al-Ghazālī identifies happiness with the attainment of the chief felicity or good for humans. Both worldly and otherworldly happiness are taken into consideration in his discussion, although it is the latter which is ultimate and real. According to al-Ghazālī, in order to achieve otherworldly happiness, various levels of virtue must be cultivated – including the external virtues of wealth, kin and social position. There are four further “virtues leading to success from God”: [1] guidance (hidāya), good counsel (rushd), direction (tasdīd), and support (ta’yīd). [2]

He further declares, “Divine guidance is the foundation of all good. Qur’ān 20:50 states that God gave to everything it’s created nature and then guided it.” By good counsel, says al-Ghazālī, we mean “that Divine providence which assists man in turning toward his chosen goals, by strengthening his resolve to do what conduces to his righteousness and deters him from what conduces to his destruction.” This counsel is inward, as the Qur’ān asserts in 21:51: “We have indeed imparted to Ibrāhīm his good counsel (rushd) previously and were fully conversant therewith.”

Right direction (tasdīd), by contrast, consists in man’s directing his will and movements toward the desired goal, so as to attain it in the shortest time possible. It differs from good counsel in that the latter is limited to exhortation and advice, whereas right direction involves active assistance and reinforcement.

As for divine support (ta’yīd), described in the Qur’ān as the “assistance of the Holy Spirit,” it is an act of empowering man through granting him insight and the physical capacity to carry out the designs of God’s will” (Mizān al-amal).

Each of these ideas – guidance, good counsel, and spiritual aid or support – has a Qur’ānic basis and informs Muslim understandings of discerning and living one’s life. We ask God to bless us with happiness by endowing us with noble virtues.

And only God knows best.