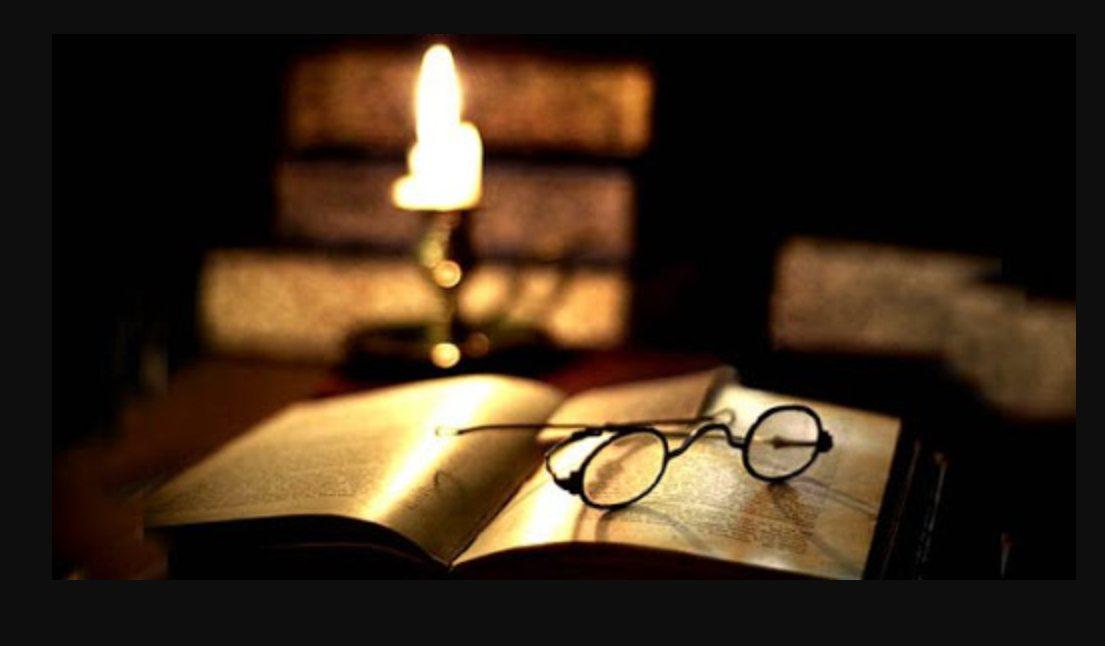 All past nations were tested by Allah in one way or another, either for the sake of rewarding them and raising their ranks on the Day of Judgment or for punishment and retribution for what they had committed from disobedience and spreading corruption. The umma of the Beloved al-Mustafa (the Chosen One) صلى الله عليه وسلم is distinctly different from other nations, as it has been guaranteed with [divine] protection and safety more than any other nation. Allah most Glorious said:

“You are the best umma ever raised for mankind, you enjoin in righteousness, forbid evil, and you believe in Allah.” (al-Imran 3:110)

We find the distinction that the umma of Muhammad صلى الله عليه وسلم possesses is restricted [with certain bounds] and not absolute. The first verse guarantees protection and safety for the umma by the presence of the Prophet صلى الله عليه وسلم among them and by continuous istighfar (asking for forgiveness). While the second verse conveys that righteousness is bound to the eternal task given to the umma, which is to enjoin righteousness, to forbid evil, and to believe in Allah.

The following question presents itself: has the nation of Muhammad صلى الله عليه وسلم fulfilled the conditions that make it distinct from other nations? Or did it do what the People of the Book did, when they took pride on the distinctive [status that was bestowed upon them] and disobeyed the command of Allah and His clear signs?

Therefore, this hardship, which befell the umma in the past, befalls us now and will continue to befall in the future, for the following reasons:

These eventualities caused deficiencies, plagues and the decline [of the umma].

If we study the maladies [of the umma] and their causes throughout its tumultuous history together with the consequential punishment and trials (from the formative years of the umma of Islam through to the ghutha’iyya period, we will find countless incidents and disasters on the individual, familial, societal as well as umma-wide level.

The word ghutha’ is taken from the hadith of the Prophet صلى الله عليه وسلم :

“A time will soon come when nations will invite one another against you, just as people seated around a platter of food invite one another to eat that food.” A man asked, “Will that be because we will be few in number, O Envoy of Allah صلى الله عليه وسلم ?” The Prophet صلى الله عليه وسلم replied, “No, you will be large in number, but you will be ghutha’ (like the froth scum on the surface of a body of water), and Allah will remove from the hearts of your enemies their fear of you and shall place in your hearts wahan.” Those present asked, “What is wahan, O Envoy of Allah? صلى الله عليه وسلم” He s replied: “The love for this worldly life, and hatred of death.”

Our way out from this hardship, and all its consequences, is strongly connected to our realisation of what is required from us towards the applicable shariah conditions. And by this realisation, Allah will remove and drive away the calamities and lift His punishment, even if it is after a certain period of time.

The first fulfillment of the conditions is the rectification of individuals and families by the following: seeking all means of returning to Allah; sincerely seeking Him and turning towards Him; raising the status of one’s certainty towards the Lord of the Worlds; fulfilling all the obligatory commands [of Allah]; doing the supererogatory acts as much as possible; remembering Allah and invoking salutations and prayers to His Envoy صلى الله عليه وسلم abundantly, keeping to the recitations of all litanies and invocations which are specific to different times [during the day]; avoiding all sensory and spiritual prohibitions; hastening to seek forgiveness and repenting when disobedience and wronging Allah overtakes; giving charity and helping others even if it is a little, as it was said: “one Dirham (silver coin) can surpass thousands of Dirhams”, especially to those who are in need amongst the kin, relatives, those who are [financially cut-off, refugees, the afflicted, and the poor who “do not ask people importunately” (al-Baqara: 2:273) ; and enjoining the good and forbidding that which is evil in the circle of one’s household and family.

All these are preventative measures that Allah’s bestowed upon His servants in order to protect them, guard them and keep them safe day and night.

The calamities and afflictions only happen, in abundance or in scarcity, only when heedlessness, leniency and tolerance towards commands of Allah are widespread. The Haq (Truth) has indicated [in His Book] angels’ task to protect and guard the believers: He says:

“For everyone (from among you) there are angels replacing one another, in front of him and behind him, who guard him under the command of Allah.” (al-Ra‘d: 13:11 )

However, this protection is bound to conditions. Hence, if there is a breach or contravention, Allah gives a mortal warning to the umma:

“Surely, Allah does not change the condition of a people unless they change what is in themselves. But if Allah wills harm on a people, there is none who can avert it, and they do not have a Protector besides Him”.(al-Ra‘d: 13:11)