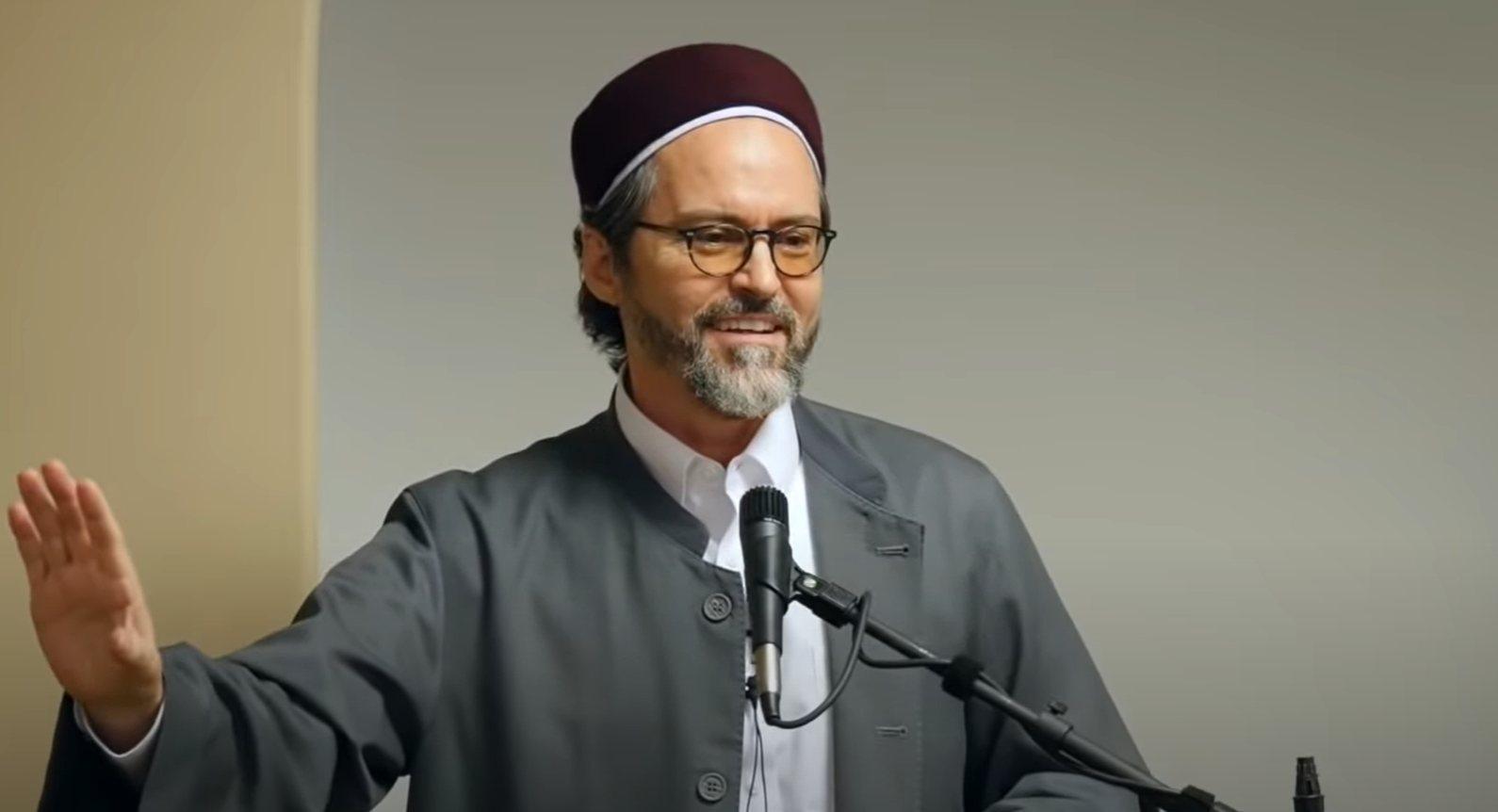 Hamza Yusuf, a prominent Muslim scholar based in the United States, is facing a deluge of criticism after publicly endorsing the United Arab Emirates’ decision to normalise ties with Israel – a move which has in large part been condemned by Muslim religious leaders.

Yusuf, once dubbed “the most influential Muslim scholar in the western world,” endorsed normalisation in a statement released by the Forum for Promoting Peace in Middle East Societies (FPPMES), an organisation led by his Saudi-based teacher, Abdullah bin Bayyah, on Thursday.

The statement, which begins by heaping praise on Abu Dhabi Crown Prince Mohammed bin Zayed and the country’s foreign minister, Abdullah bin Zayed, says normalisation “stopped Israel from extending its sovereignty over Palestinian lands,” and was a means to “promote peace and stability across the world”.

While Emirati officials have hailed normalisation as a successful means to stave off annexation and save the two-state solution, Israeli Prime Minister Benjamin Netanyahu has repeatedly stressed that he remains “committed to annexing parts of the West Bank”.

Usaama al-Azami, a lecturer in Contemporary Islamic Studies at the University of Oxford, told Middle East Eye that the “bizarre statement” closely aligned with the forum’s history of legitimising the decisions of the UAE government. Azami also described the statement as “in keeping with the strategy of the UAE to get scholars on board and have them rubber stamp [state positions]”.

Walaa Quisay, whose PhD focused on Islamic neo-traditionalism in the West, told MEE that the FPPMES used interfaith initiatives as a trojan horse for creating a strategic alliance between the UAE and Israeli organisations.

“In fact, if you look closely at the peace forum, there’s been a constant attendance of Israeli and Zionist organisations in the peace forum with the underlying premise of tolerance, but you can obviously see from the subtext it was about promoting certain political views,” Quisay said.

‘Preparing for this moment’

Yusuf has previously courted controversy by positing blame on the Palestinians for their suffering, mocking the Syrian uprising, and for having referred to the UAE as country that was “committed to tolerance”. In July 2019, Yusuf was criticised for agreeing to become a human rights adviser to the Trump administration.

Yusuf did not respond to MEE’s request for comment or clarification.

Still, Abdullah bin Hamid Ali, a professor at Zaytuna College, an institution founded by Yusuf, said the American-born scholar was “not intentionally undermining the rights and hopes of Palestinians”.

“It’s one thing to say you disagree with his stance or think he’s naive. It’s another to claim him to be a hypocrite, heretic, or other demeaning terms,” Ali said in a Facebook post.

“No one can deny that his dealings are risky and that his views challenge the dominant political orthodoxy among Muslims. But, to say he is intentionally undermining the rights and hopes of Palestinians is a step too far in my opinion.”

Raja Abdulhaq, a Muslim Palestinian activist based in New York, said Yusuf and the forum were pawns, willingly used by the UAE to further the Gulf state’s regional agenda.

“It’s obvious now that for the past few years, when people like Hamza Yusuf, Shaykh Abdullah bin Bayyah have been defending the leadership of the UAE, it has been to prepare for this moment,” Abdulhaq told MEE.

“And so when the time comes for [the UAE] to make such a very shameful step, the people would be ready to accept it,” he said, adding that Yusuf and the other signatories to the statement “have been justifying all of [the UAE’s] actions against Muslims around the world, specifically in the Arab region”.