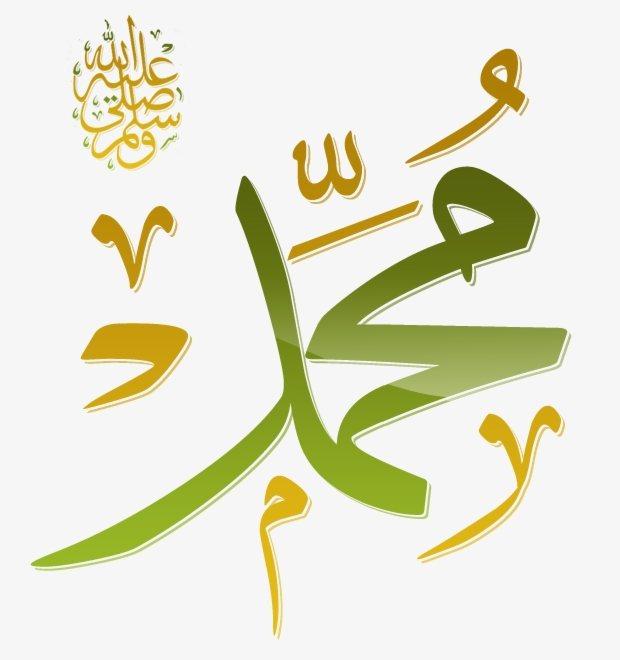 Question: “Is it possible to have a vision of the Prophet ﷺ while awake?”

Answer: Some deny this, and others accept it as possible, and they are correct, and many people whose righteousness is not doubted have reported this experience, and have found proof for this in the ḥadīth recorded by Imam Bukhārī (in Kitab at-Ta’bir):

“whoever sees me while asleep shall see me while awake (yaqadha),”

meaning, with the physical eyes of his head; and some have said, meaning with the spiritual eyes of his heart. The possibility of this ‘wakefulness’ (yaqadha) referring to that of the Judgment Day is very slight, because in that case there would be no benefit or purpose in this specification found in the ḥadīth, because on the Day of Judgment, his whole community will see him – whether they saw him earlier in a dream-vision or not.

And in Ibn Abī Jamra’s commentary on Bukhārī’s Ṣaḥīḥ, we find that he favoured this interpretation as applicable to the one who has the requisite preparedness by faithful following of the Sunnah, and also to the one who does not, in a non-specific sense… Imam Muslim recorded in his Ṣaḥīḥ that the angels used to greet ‘Imrān ibn Ḥusayn as an honour for him for his patience in the pain of haemorrhoids, and when he had himself cauterized, the angels stopped greeting him, and when he stopped the cauterization – meaning he was healed – the angels returned to greeting him, because the cauterization – which is against the Sunnah – stopped them from coming to greet him, even though he was in great need of it, for it was a defect in reliance and submission and patience. And in the narration of Bayhaqī,

“the angels used to shake his hands until he had himself cauterized, then they stopped.”

And Ibn al-Ḥāj al-Maliki in his Madkhal said that beholding him ﷺ while awake is very rare, and it occurs only with those who are realized in a state that is rare to find these days, and almost non-existent, while we do not deny its occurrence with the great ‘Awliyā’ among us, whom Allah has safe-guarded in their inward and outward…some of the scholars of the outward have denied the possibility of this, based on the fact that the evanescent eye cannot behold the abiding, namely, the being of the Prophet ﷺ in the world of eternity, while the eye of the viewer is in this vanishing world. And he answered this and said that when the believer dies, he sees Allah Who does not die; and Imam Bayhaqī made reference to his response when he said that the Prophet ﷺ saw the other Prophets on the night of the Ascent (mi’rāj). And al-Barizi said: it has been soundly transmitted from a group of the ‘Awliyā’ that they saw the Prophet ﷺ while in a wakeful state during their lives, after the Prophet’s passing.

Furthermore, it is not impossible to see the being of the Prophet ﷺ after his death, for he ﷺ and the other Prophets are alive, their spirits having been returned to them and permission granted to them to leave their graves and function in the lower and upper spiritual dominions (malakūt).