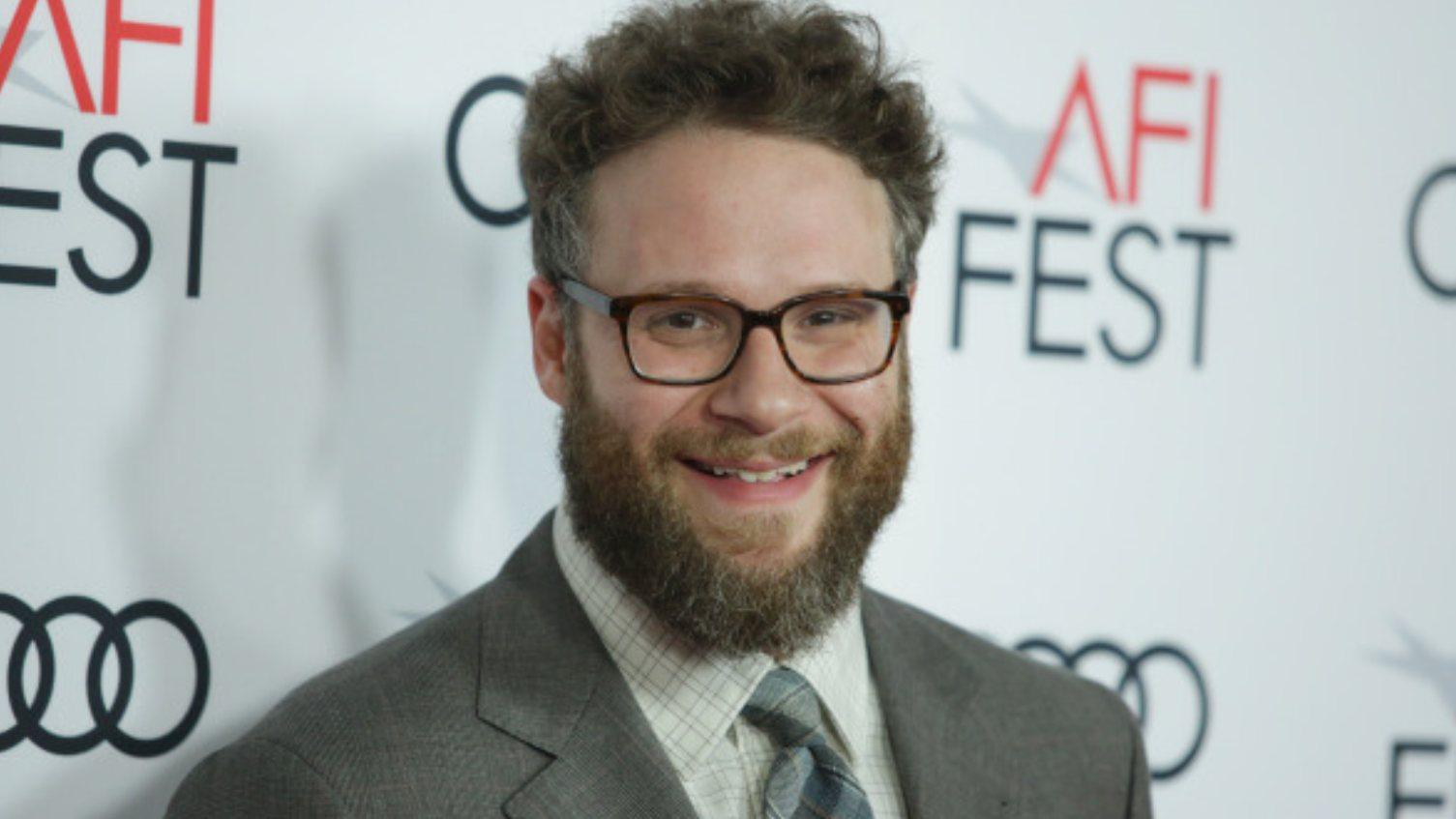 Writer/comedian Seth Rogen was on the Marc Maron podcast yesterday, promoting his new movie “An American Pickle,” which involves Jewish life in the U.S. Maron raised the idea of Jews moving to many places in the world after the Holocaust, and not to Israel.

I think that’s a better strategy. You don’t keep all your Jews in one basket. I don’t understand why they did that. It makes no sense whatever…. It would be nice to live somewhere that is not part of the Christian apocalyptic prophesy… Maybe live somewhere that the Christians don’t think we all have to die…. There’s some common vested interest in the meantime… Our ridiculous visions are temporarily parallel and allied with one another.

Maron asked, Do you want to live in Israel? Rogen exclaimed:

Maron: “I’m the same way and we’re going to piss off a bunch of Jews… For some reason my mother, who’s not religious, her generation, they’re kind of hung up on Israel and they find comfort in it. I couldn’t imagine living here.”

No. There are nice parts. [But] at best you are convincing yourself that you are far enough away from a major conflict to not worry about it which is a terrible thing to convince yourself of.

I don’t understand. To me it just seems very, like an antiquated thought process. Like, if it’s for religious reasons, I don’t agree with it because I think religion is silly. If it is truly for the preservation of Jewish people, it makes no sense, because again, you don’t keep something you’re trying to preserve all in one place especially when that place has proven to be… pretty volatile. “I’m trying to keep all these things safe, I’m going to put them in my blender and hope that that’s the best place! That will do it!”

It doesn’t make sense to me.

And I also think that as a Jewish person, like I was fed a huge amount of lies about Israel my entire life. You know, they never tell you, that oh by the way, there were people there. They make it seem like it was– just sitting there, oh the fucking door’s open!

Maron: Ours for the taking.

Yeah. Literally they forget to include the fact to every young Jewish person: Basically, oh yeah, there were people living there.

Maron. “They want to make you feel frightened enough about your own survival that when you are old enough, you will make sure money goes to Israel, you always speak highly of it.. and Israel must survive no matter what.”

Maron. I get frightened to talk about it. And, we’re afraid of Jews.

It’s scary. But we’re Jews– we can say whatever we want. If anyone can say whatever they fucking want about this shit, it should be two famous Jewish people. If anyone’s getting rounded up first, it’s our fucking asses. We are outwardly Jewish and so I think…

Rogen says his parents met in Israel on a kibbutz, btw.

Oh and look, in 2014 Rogen signed a statement standing by Israel as it massacred hundreds in Gaza.

Thanks to Daniel Bessner of Quincy Institute and Jacobin. And Adam Horowitz.