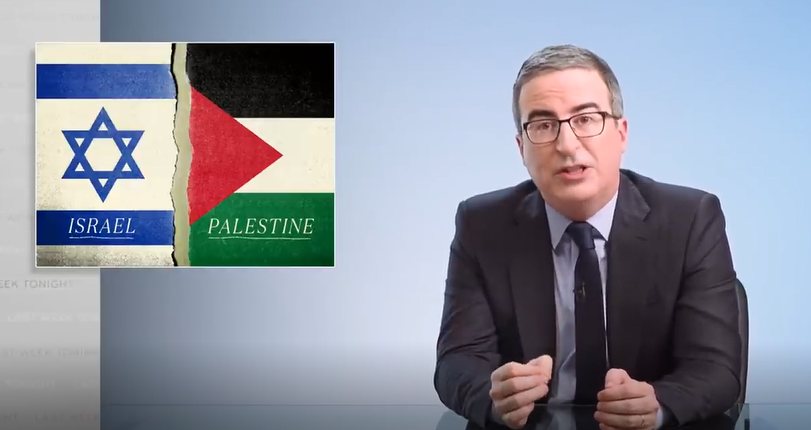 John Oliver began his Sunday “Last Week Tonight with John Oliver“ episode (16 May 2021) not by debuting a bunch of mascots but rather by giving a concise recap of the Israeli-Palestinian conflict as it goes into its second week of horror in the Gaza Strip.

“One side has suffered over ten times the casualties,” Oliver began,

“something which speaks to both the severe power imbalance at play here and how that often gets obscured by how we choose to talk about it.”

Recent New York Times reports suggest that nearly 200 Palestinians have been killed in the past week, with more than 50 of them children. Over the weekend, separate Israeli air strikes targeted a refugee camp and a high-rise building in Gaza City, the latter of which housed media organizations such as the Associated Press and Al Jazeera. The Israel Defense Forces have also taken to memeing their bombings, which stuns Oliver:

“You should probably never meme a war crime.”

On mainstream American late night television, the segment laid out with such extreme clarity the rejection of “its a complicated issue”.

The first video is the edited version showing the key part of the argument.   The other two consist of the complete segment. 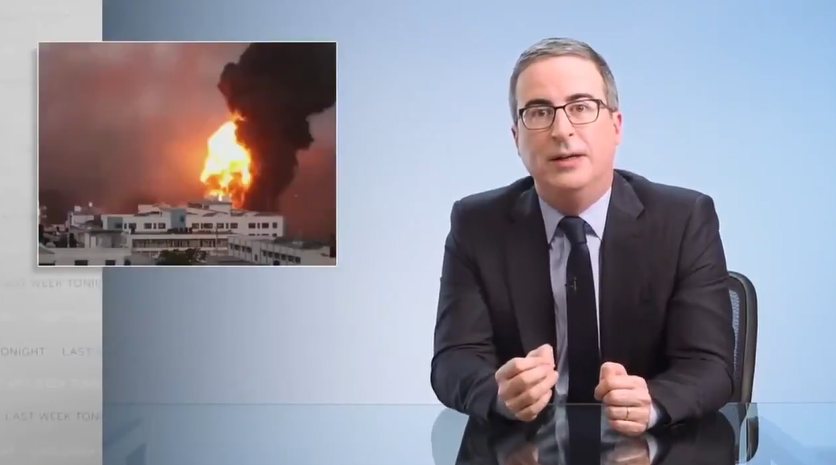 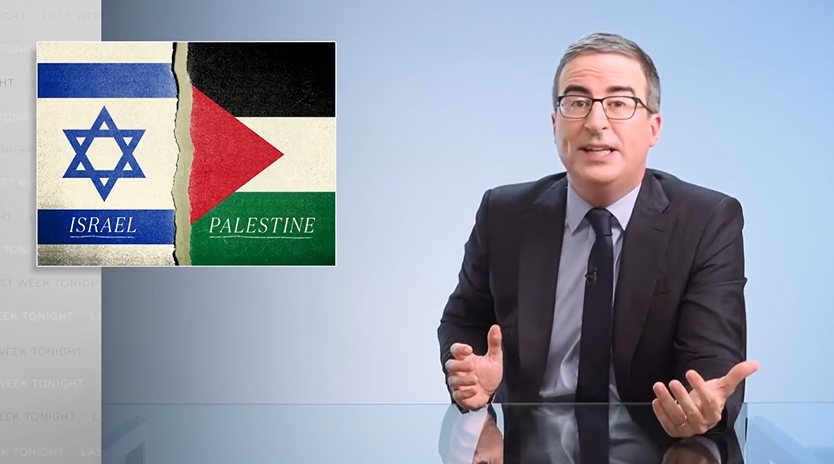