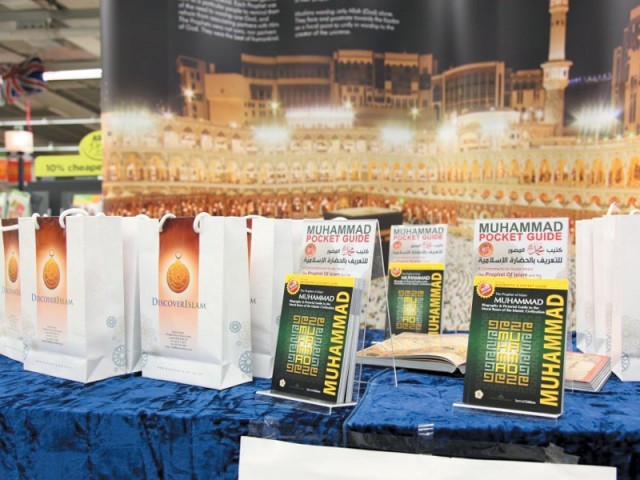 While some angry Muslims marched through the streets to protest the anti-Islam film by destroying public property in their own homelands, a group of British Muslims decided to use the opportunity to clear misconceptions about their religion.

It was meant to offend, and offended they were. But, for them, the appropriate response to the amateur anti-Islam filmInnocence of Muslims was to spread knowledge, not create chaos.

“We simply reacted to the film in a reasonable and responsible way,” says Walid Kamil, Discover Islam’s public relations manager. “We want to get the message across that we [Muslims] are peaceful people.”

Many Muslims reacted violently in the aftermath of the film; the American ambassador to Libya was killed and as many as 20 people died in rioting across Pakistan. In Britain and Ireland, volunteers of UK-based charity Discover Islam took to the streets as well but only to distribute copies of the Holy Quran and a biography of Prophet Muhammad (pbuh).

“Islam doesn’t teach us to kill like that and for us the best way to respond is by informing people, not by carrying out violent acts,” says Walid. “We aim to show that Islam isn’t about violence, it’s about compassion and respecting others. So this is the message we are trying to get across through the simple act of distributing the Holy Quran and the Holy Prophet’s (pbuh) biography.”

Launched in 2008, Discover Islam has been advocating for a better understanding of what Muslims represent in response to increasing anti-Islamic sentiment across the UK and Europe. True to their word, when the film was first premiered in the US, they prepared a non-violent protest movement.

Armed with 210,000 copies of the Quran and a biographical account of the Holy Prophet’s (pbuh) life, Discover Islam volunteers covered multicultural events, such as the London Olympics and Paralympics, where they set up stalls, approached people and got positive feedback.

“I’ve had non-Muslims come up to me over the past few weeks, telling me that in the Quran it says to kill and pillage. So I pull out some quotes to help them understand and the reaction is always one of surprise. They always walk away with a better comprehension of what it is we believe in,” says Walid.

Negative perceptions and stereotyping of Muslims as radicals has become a favourite pastime with the rise of far right groups such as the English Defence League and British National Party that deliberately target Islam. Muslims are increasingly ostracised for anything and everything, from hijab to halal meat.

Recently, British market research agency YouGov released alarming poll results, which found that 41% of Conservative voters in the UK believe that the violent attacks carried out as a backlash to the film were supported by all Muslims. The numbers were even worse in the US where 59% of Republicans held the same view.

While Walid cites the media as responsible for sensationalising Islam, he has no truck with those who preach a violent response. “The Prophet (pbuh)  was met with violence on many occasions but he didn’t respond with aggression. He was patient and this is the true meaning of Islam. If someone steals your car, it does not mean you should steal his car. Islam is about peace and patience. Our religion doesn’t urge us to be unjust towards others, it teaches us to be tolerant to Muslims and non-Muslims alike.”

The response to their movement has been phenomenal. The charity’s Facebook page rocketed from 1,000 to 15,000 likes in a matter of weeks and, since the film’s release, Walid has received calls from all over the world asking for training, advice and consultancy on how to divert angry reactions into peaceful ones.

“Our phones haven’t stopped ringing with calls from Australia to Morocco on how to deal with the (recent) French cartoons and the film,” Walid says. “It’s not to say that we are happy with how western governments dealt with the film. There definitely wasn’t enough done to condemn it because it’s freedom of speech but if you insult the Queen you can be jailed. So in that respect, there is a lot of hypocrisy.”

But Walid is clear that the organisation’s objectives are not evangelical and their only purpose is to promote better understanding of Muslim beliefs among people from other faiths.

“We’re not here to preach or convert anyone. Everybody has a right to be free and believe in what they want whether that is as an atheist, a Jew or a Hindu,” he says. “We’re happy to meet anyone and invite them to come have coffee with us and find out what Islam is really about. We’re not here to judge and just want everyone to get along with one another and live in peace.” 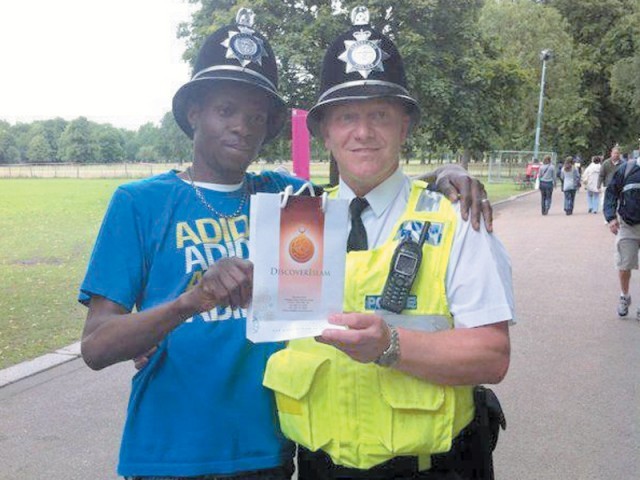 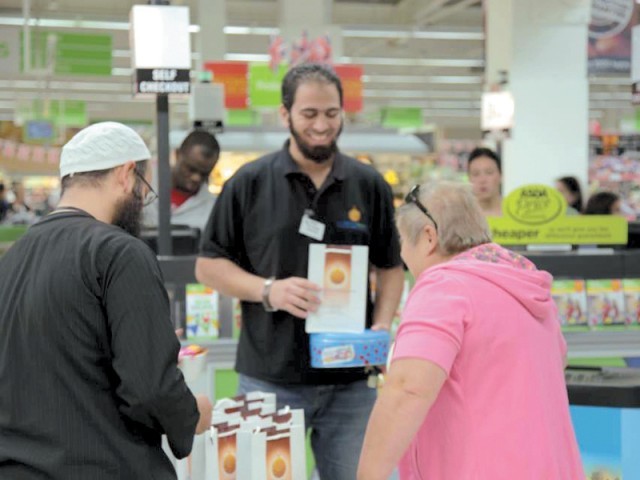 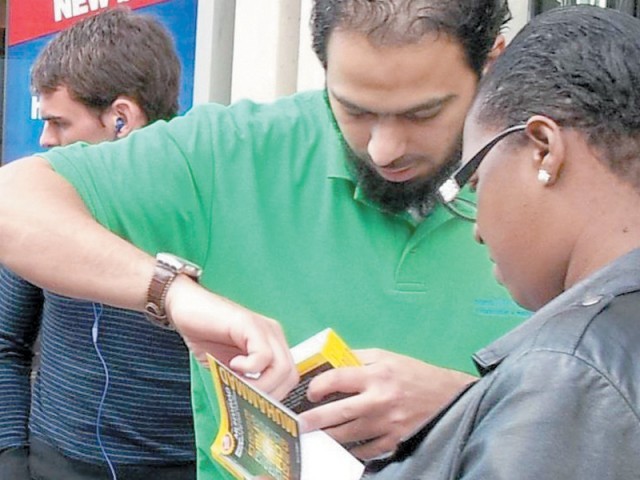 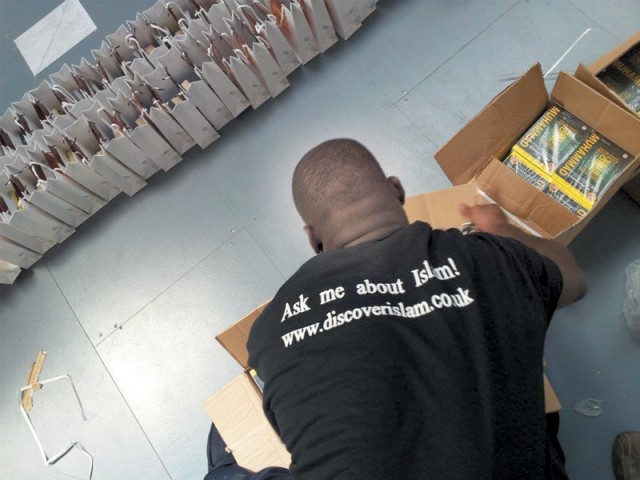 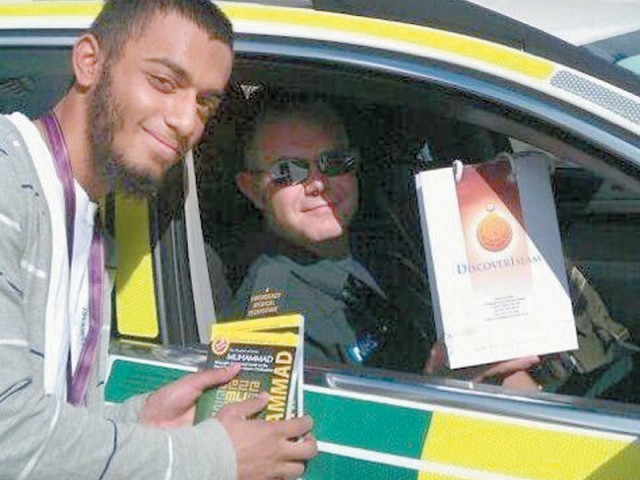