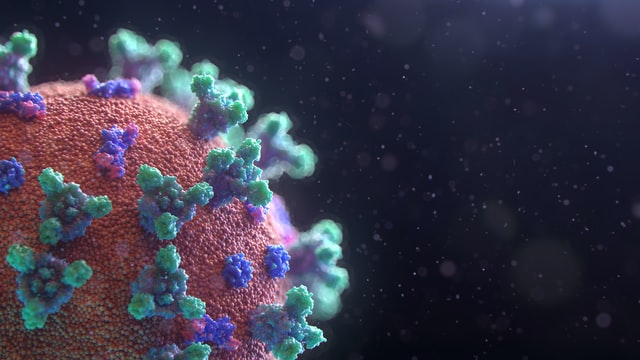 In a scathing attack on the Indian government, medical journal Lancet has defined the second Covid wave in India as a “self-inflicted national catastrophe”.

“Hospitals are overwhelmed, and health workers are exhausted and becoming infected. Social media is full of desperate people (doctors and the public) seeking medical oxygen, hospital beds, and other necessities,” the Lancet wrote.

It blamed the government for turning a blind eye to the horrors of the crisis and concentrate more on removing hate tweets.

“Modelling suggested falsely that India had reached herd immunity, encouraging complacency, and insufficient preparation, but a survey by the Indian Council of Medical Research in January suggested that only 21 per cent of the population had antibodies against SARS-CoV-2. At times, Prime Minister Narendra Modi’s government has seemed more intent on removing criticism on Twitter than trying to control the pandemic,” the journal wrote in its editorial published on May 8.

As India is battling its worst health crisis, it is becoming hard for every Indian household to stand on the shifting sands of Covid-19. From forwarded WhatsApp messages sharing details about hospitals, oxygen supplies to families fighting for ventilators, it is nothing less than a war; living an even more fragile and uncertain life.

Hospitals are running out of oxygen, hundreds are dying, waiting in the ambulance, gasping for breaths, and helpless healthcare workers break down as they grapple to save lives with limited medical essentials. The pathos does not end there. After the body is discharged from the crowded hospital, it enters into yet another waiting room for last rites. As the clock ticks, faster every minute, the restless loved ones, to give a dignified farewell, wear their PPE kits, walk past the haunting flames of the funeral to carry the wood, and perform the rituals themselves.

The editorial cited uncontrolled crowding of people across the country while accusing the central government. Even though the most basic Covid-appropriate behaviour is to avoid gatherings and to mask oneself, thousands of people had thronged the banks of the river Ganga on the occasion of the Kumbh Mela. This was followed by elections in four states and one Union Territory. There were endless rallies in all these states, trashing the Covid guidelines, and setting aside the inescapable spurt in infection.

“Despite warnings about the risks of super-spreader events, the government allowed religious festivals to go ahead, drawing millions of people from around the country, along with huge political rallies —conspicuous for their lack of Covid-19 mitigation measures,” Lancet noted.

While life hangs in a fine balance, India pinned its hope of survival in the government’s vaccination drive. Although the health ministry on Monday claimed that the country has been the fastest in the world to administer the Covid jab in more than 17 crore people, the Lancet report argued that the country might have to bear a huge toll with only 2 per cent of the population being vaccinated so far.

“India must now pursue a two-pronged strategy. First, the botched vaccination campaign must be rationalised and implemented with all due speed. And, second, India must reduce the transmission as much as possible while the vaccine is rolled out,” suggested the editorial.