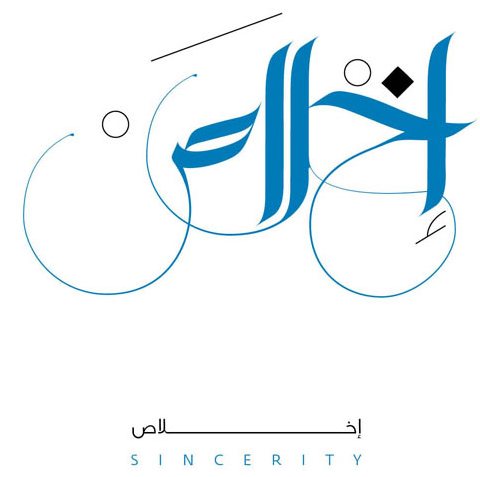 In the Name of Allâh, the Most Beneficent, the Most Merciful

Some amazing statements from Shaykh Sayyid al-‘Affani’s book on Ikhlas: 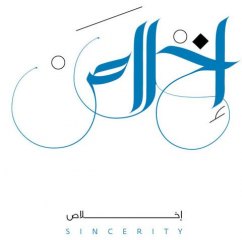 ‘Abdullah ibn al-Mubarak: “Develop a love for obscurity, being hidden from the people, and disliking fame. Do not show that you love obscurity such that you end up raising yourself (above others). The fact that you ascribe Zuhd (asceticism) to yourself has taken you out of the realms of Zuhd because you will have drawn in the praise and admiration of people.” 1

“My brother, if you desire the path of sincerity, flee from the clatter and clinks of fame, and flee from the clamour that comes with being a celebrity. Be like the roots of a tree; it keeps the tree upright and gives it life, but it itself is hidden underneath the earth and eyes cannot see it. Or be like the foundations of a building; were it not for the foundation, no wall could be erected and no house could be established, but yet no-one sees the foundation.” 2

Ibrahim al-Nakha’i: “They (the pious predecessors) used to dislike showing the righteous deeds that performed in secret.” 3

Al-Fudhayl ibn ‘Iyyadh: “The best of knowledge and righteous acts are those hidden to the people.” 4

Sufyan al-Thawri: “Every deed that I have manifested to the people, I do not count it as being anything…” 5

Wuhayb ibn al-Wird wrote to a brother of his the following: “By the external appearance of your knowledge, you have attained (high) ranks and reverence with the people! So seek with Allah higher ranks and closeness by virtue of your hidden good deeds. And know that these two ranks, one cancels out the other.” 6

Khalid ibn Durayk said about Ibn Muhayriz: “… He had two characteristics which I haven’t seen in anyone I’ve met in this Ummah; He was the furthest from remaining silent over Truth after it became clear to him, regardless of who was angered or pleased, and he was the most ardent in hiding his best deeds from himself.” 7

Imam al-Shafi’i: “The scholar/knowledgeable one should have good deeds stored in secret between him and Allah the Most High. Indeed, all that he manifests of knowledge or deeds to the people, will be of little benefit in the Hereafter.” 8

And regarding the verses:

“Their sides forsake their beds, to invoke their Lord in fear and hope, and they spend out of what We have bestowed on them.

And no person knows what is kept hidden for them of joy as a reward for what they used to do.” [al-Sajdah: 16-17]

Al-Hasan al-Basri said, “These people hid their deeds so Allah the Most High hid for them that which no eye has seen and no ear has heard.”

May Allah help us in attaining and retaining good intentions and deeds of great sincerity, ameen.