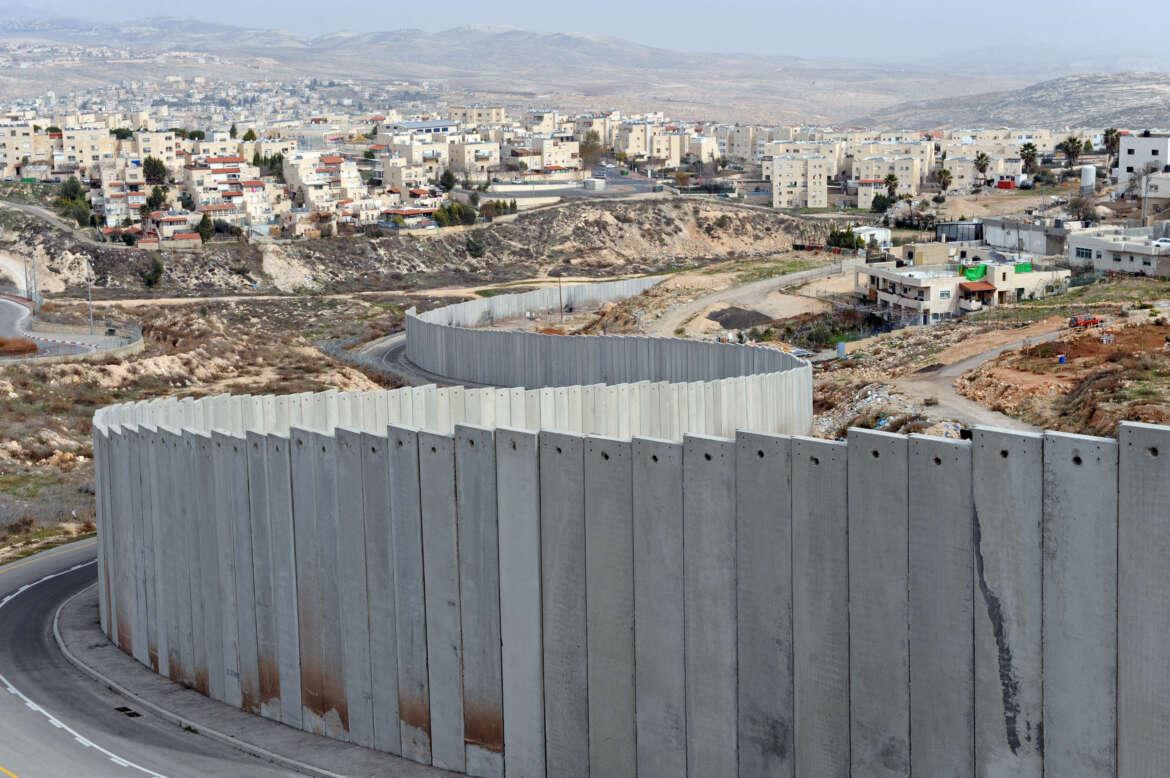 Criticism of Israel is becoming more common among Democrats.

New York mayoral hopeful, Dianne Morales has considered Israel an “apartheid state”, denoting the most recent example of a progressive Democrat utilizing the controversial term to denounce the control of Palestinian land, The Forward investigated Saturday.

Morales, a previous non-profit CEO, said Israel was an “apartheid state” in a discussion with Jewish secondary school pupils, in December, the account of which was acquired by The Forward.

“I cannot advocate for equity and justice in New York City and turn a blind eye to the challenges around those issues in Israel and with the folks living in Gaza and in Palestine,”

(Israel was) “actively participating in the infringement and the violation of other people’s human rights.”

Morales, who is presently surveying at around 3%, additionally stood in opposition to supported outings to Israel for selected lawmakers and business leaders.

She portrayed as a “propaganda trip”, a visit she went on in 2015 that was organized by the Jewish Community Relations Council of New York.

“I was not happy with my experience on that trip, to be frank, because I don’t think that we were given sort of honest and straightforward information,” she said.

The previous teacher said she would not rule out future excursions to Israel or Palestine yet suggested she would pass on such “propaganda trips”.

Morales’ comments stand out from those made by fellow Democratic competitor Andrew Yang, who recently ran for president in 2020.

Yang has reprimanded Boycott, Divestment and Sanctions (BDS), depicting the Palestinian-led movement as “rooted in anti-Semitic thought and history”.

Morales  joins a few other progressive Democrats who have as of late communicated fierce condemnation of Israel’s control of the Palestinian territories.

Tlaib was among twelve Democratic administrators to sign a letter a month ago slamming Israel’s refusal to vaccinate Palestinians in the occupied West Bank and Gaza Strip.

The letter portrayed the occupation as “settler colonialism”.