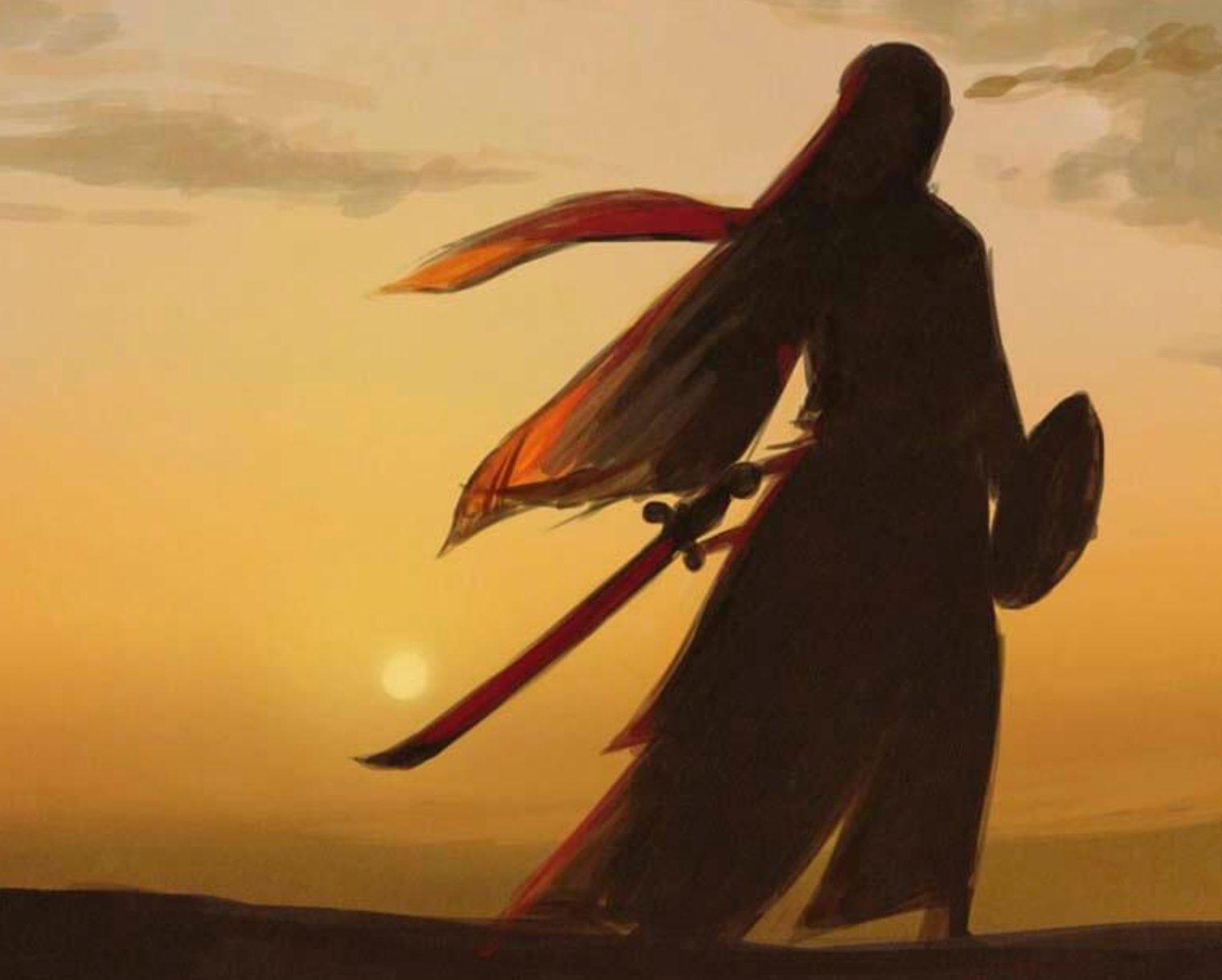 It is very important to understand the status of woman prior to and after Islam. Without this, it would be difficult to realize the huge transformation that women saw at the outset of Islam.

For women, Islam has been a special blessing. In Arabia, before the advent of Islam, the birth of a female child was regarded as a great misfortune and a shame, and cruel fathers buried them alive: “When news is brought to one of them of the birth of a female child, his face darkens, and he is filled with inner grief. With shame does he hide himself from his people, because of the bad news he had. Shall he retain it on sufferance and contempt, or bury it in the dust? Ah! What an evil choice they decide on.”

Prior to Islam, a woman was regarded by her parents as a threat to family honor and hence worthy of burial alive at infancy. As an adult, she was a sex object that could be bought, sold and inherited. From this position of inferiority and legal incapacity, Islam raised women to a position of influence and prestige in family and society.

Islam elevated the position of woman in society and treated her on an equal footing with man, and in some cases, as a mother for instance, clearly gave her precedence over man. Thus, when a man asked the Prophet (صلى الله عليه وآله وسلم)

“Who deserves most to be treated with the best companionship by me?” the Prophet (صلى الله عليه وآله وسلم) told him “Your mother.”

Again the man asked, “Who is next?”

The man asked for a fourth time, “Who is next?”

“Stay with her, for Paradise is at her feet.”

Islam gave woman an independent identity and declared that her moral and spiritual gains depend solely on her own performance. Like man, her ultimate failure or success rests on her own beliefs, attitude, behavior and conduct. She is a responsible being in her own right and carries the burden of her moral and spiritual obligations. The Muslim women were equal partners with men in all spheres of life.

Nusaybah Bint ka’ab Al Maziniyyah was one of those who embraced Islam with unbelievable strength. History does not tell us much about her years prior to Islam. A member of the Banu Najjar tribe living in Medina, Nusaybah was the sister of Abdullah bin Ka’ab, and the mother of Abdullah and Habib ibn Zayd al-Ansari.

When 74 people descended on the Second pledge at al-Aqabah to swear allegiance to Islam following the teaching of Musab bin Omair, Nusaybah and Umm Munee Asma bint Amr bin ‘Adi were the only two women. The latter’s husband, Ghazyah bin ‘Amr, informed Muhammad that the women also wanted to swear their bayat, and he agreed, noting that he would not take their hands in his however, as he had done with the men. She returned to Medina and began teaching Islam to the women of the city.

Her two sons, both later martyred in battle, were from her first marriage to Zaid bin ‘Asim Mazni. She later married bin ‘Amr, and had another son Tameem and a daughter Khawlah.

With the advent of Islam, she believed that a woman has the same duty in defending the new religion. In fact, many consider her as the most distinguished woman who took part in the battle of Uhud.

At the beginning of the battle, she was bringing water to the thirsty fighters and tending the wounded, as the other women were doing. When the battle was going in favour of the Muslims, the archers disobeyed the command of the Prophet (صلى الله عليه وآله وسلم), and this turned the victory into defeat, as the Qur’an described it.

Her son ‘Umarah also described what happened on that tremendous day:

“On that day, I was wounded in my left hand. A man, who seemed to be as tall as a palm-tree struck me, then went away without pursuing me to finish me off. The blood began to flow copiously, so the Messenger of Allah told me, ‘Bind up your wound.’

My mother came to me, and she was wearing a waist-wrapper, which she had brought, for the purpose of bandaging wounds. She dressed my wound, whilst the Prophet (صلى الله عليه وآله وسلم) was looking on. Then she told me, ‘Get up, my son, and fight.’

The Prophet (صلى الله عليه وآله وسلم) said, ‘Who could bear what you are putting up with, Umm ‘Umarah?’

The man who had struck me came by, and Mohammed said, ‘This is the one who struck your son.’ I intercepted him and hit him in the thigh, and he collapsed.

I saw the Messenger of Allah smiling so broadly that I could see his back teeth. He said, ‘You have taken your revenge, O Umm ‘Umarah!’ Then we struck him with our weapons until we killed him, and the Prophet (صلى الله عليه وآله وسلم) said: ‘Praise be to Allah, who granted you victory over him, gave you the satisfaction of taking revenge on your enemy, and let you see the vengeance for yourself.”

On that day, Nusaybah herself received many wounds whilst she was fighting the non-believers and striking at them. The Prophet (صلى الله عليه وآله وسلم) saw her, and called to her son,

“Your mother! Your mother! See to her wounds, may Allah bless you and your household! Your mother has fought better than so-and-so.” When Nusaybah heard what the Prophet (صلى الله عليه وآله وسلم) said, she said, “Pray to Allah that we may accompany you in Paradise.”

He said, “O Allah (SWT), make them my companions in Paradise.” She said, ” I do not care what befalls me in this world.”

Umm ‘Umarah’s jihad was not confined to the battle of Uhud. She was also present on a number of other occasions, namely the treaty of ‘Aqabah, Al-Hudaybiyah, Khaybar and Hunayn. Her heroic conduct at Hunayn was no less marvelous than her heroic conduct at Uhud. At the time of Abu Bakr’s Khilafah (رضي الله عنه), she was present at Al-Yamamah where she fought brilliantly and received eleven wounds as well as losing her hand.

Again, her end is shrouded in ambiguity. All that is known is that this great woman died in 13 Hijri, and was buried in Al Baqee, in Makkah Al Mukarramah.