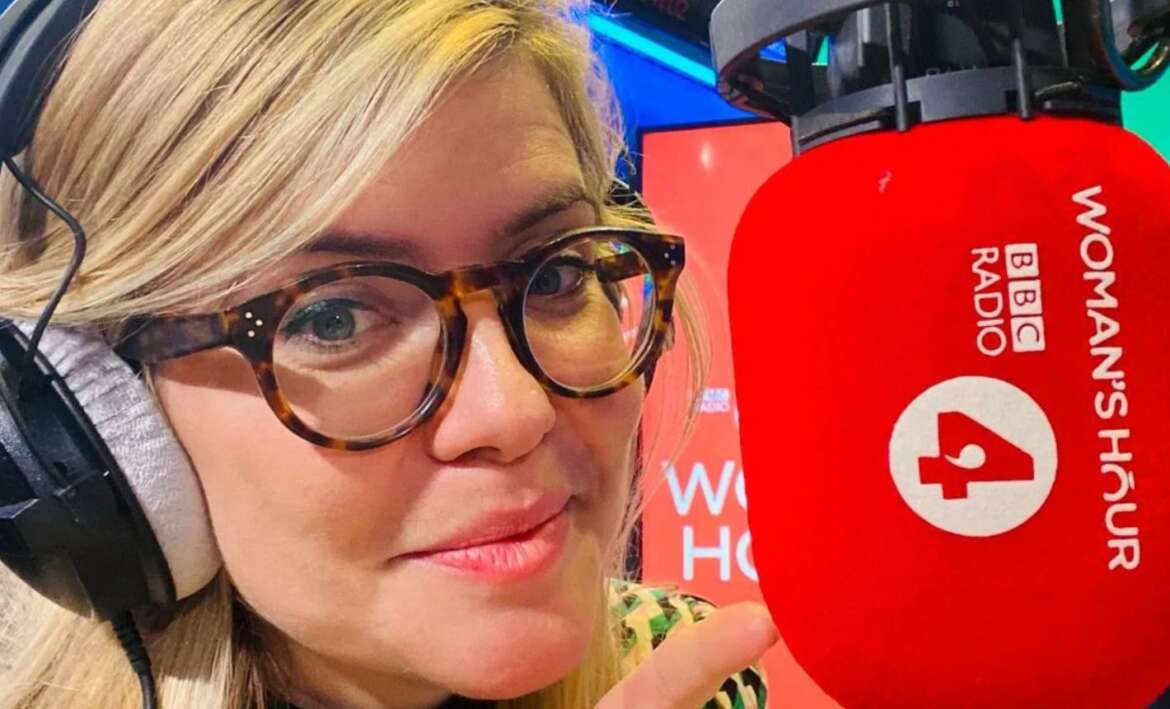 The interrogation of Zara Mohammed on BBC’s Woman’s Hour demonstrates the persistence of low media literacy regarding Islam and Muslim women at best, and an incitement of Islamophobia at worst.

BBC Radio 4’s Woman’s Hour is immediately recognisable as one of the most forthrightly feminist programmes on air. It’s why you would expect, as the youngest person and first ever woman to be elected head of the Muslim Council of Britain, Zara Mohammed would have been a natural and welcomed guest.

And maybe, for the most part, she was. That is until, their Twitter account uploaded a clip showing Emma Barnett persistently questioning an incredulous Zara on the number of female imams in Britain.

Not content with the answers given, the host embarked on an antagonistic tirade about how Islam was lagging behind in women’s leadership. There are women priests and rabbis, she claimed, surely there must be female imams?

You’d be forgiven for thinking this was a deeply held conviction for Barnett, such was the strength of feeling behind the line of questioning. You’d also be forgiven for not realising this was in fact the same presenter who was described as “a feminist who believes in equality for women, but, as an orthodox Jew, she’s uncomfortable with female rabbis.”

She went on, belittling previous Muslim Council leaders for daring to request that faith be recorded on the national census. If Muslims could be part of a focused campaign to get faith recognised in a once-a-decade questionnaire, why couldn’t they keep meticulous records on the thousands of mosques and their imams, mainly volunteers, up and down the UK?

Cue a collective sigh. Even when a woman is leading the largest cross-section of British Muslim society, representing hundreds of mosques, we can’t escape the allegation that we’re not doing enough to promote the leadership of women. You may well be the most accomplished, scholarly and talented Muslim woman in Britain, but if there’s a scarf on your head you’re probably still oppressed.

It seems to be white liberal feminism’s unending quest to prove once and for all that Islam is an inferior and oppressive religion. The formula for enacting the trope is simple. First, you view Islam through a lens of your own choosing – in this case, you don’t know exactly what an imam is or how Muslim prayer works, but it can’t be too different from Christianity and Judaism, and there aren’t any female imams so it must be a problem. You’ve added 2 to 2, and made 500. Second, you belligerently demand unsuspecting followers to churn out explanation upon justification after apology for what you’ve decided to believe about them.

The worst part? Some don’t even realise they’re doing it.

The issue remains that there isn’t a like-for-like comparison that you can use for clerical or religious figures in Islam, Christianity and Judaism. An imam doesn’t hold the religious authority that priests or rabbis do. In this decentralised system, imams will normally be people who can recite and lead prayer. Where there are positions of knowledge and scholarship in Islam, they are equally accessible to both Muslim men and women.

Indeed, Sheikh Akram Nadwi is a scholar who has compiled volume upon volume of examples of where Muslim women acquired knowledge and transmitted it, to say nothing about their contributions in fields like recitation, translation and the creation of legal rulings.

Many women and religious minorities whose contributions aren’t well known or given space have sought to reclaim that space within mosques and reassert these rich traditions of female scholarship. What a shame then, that it is these women who are questioned and treated as collaborators in their own oppression.

In this environment, leading questions won’t be taken in good faith. It’s this that has incensed Muslim women in particular, who refuse to complete the mental gymnastics it takes to accept lines of questioning (designed to trip us up) with simpering generosity.

No matter how many articles, research papers or headlines are written about Islam, media literacy on the faith remains despondently low and presenters understand very little. It’s one of the reasons why the Muslim Council of Britain set up the Centre for Media Monitoring.

Had Barnett attempted even the slightest bit of research or been minded to give Zara a fair hearing on the issue of women’s leadership, she would have found out that the majority of MCB’s projects have, in the last four years, been led by women.

Perhaps she would have been surprised to note that a conference of entirely women speakers was hosted for International Women’s Day two years ago, or that it was followed by a nationwide survey on women’s access to mosques.

Maybe, in her zeal to admonish a Muslim woman about the lack of female leadership in mosques, she might have forgotten that MCB’s continually successful Women in Mosques Development Programme has promoted exactly that since 2018. But how would she remember, when programmes like Woman’s Hour won’t give the representatives of these projects the time of day to begin with?

So, no, there may not be female imams in mainstream mosques, but there’s nothing to stop you going into one and finding a woman leading other women in prayer, holding Quran classes or teaching a new generation of scholars. You could definitely argue that there isn’t enough being done to accommodate women, but this is a challenge that many Muslim women have taken head on.

Frankly, the last thing we need is people who don’t understand our situation to bulldoze over all the hard work being done to focus on a non-existent problem like female imams.

Samayya Afzal is an activist, and the former Community Engagement Manager for the Muslim Council of Britain.