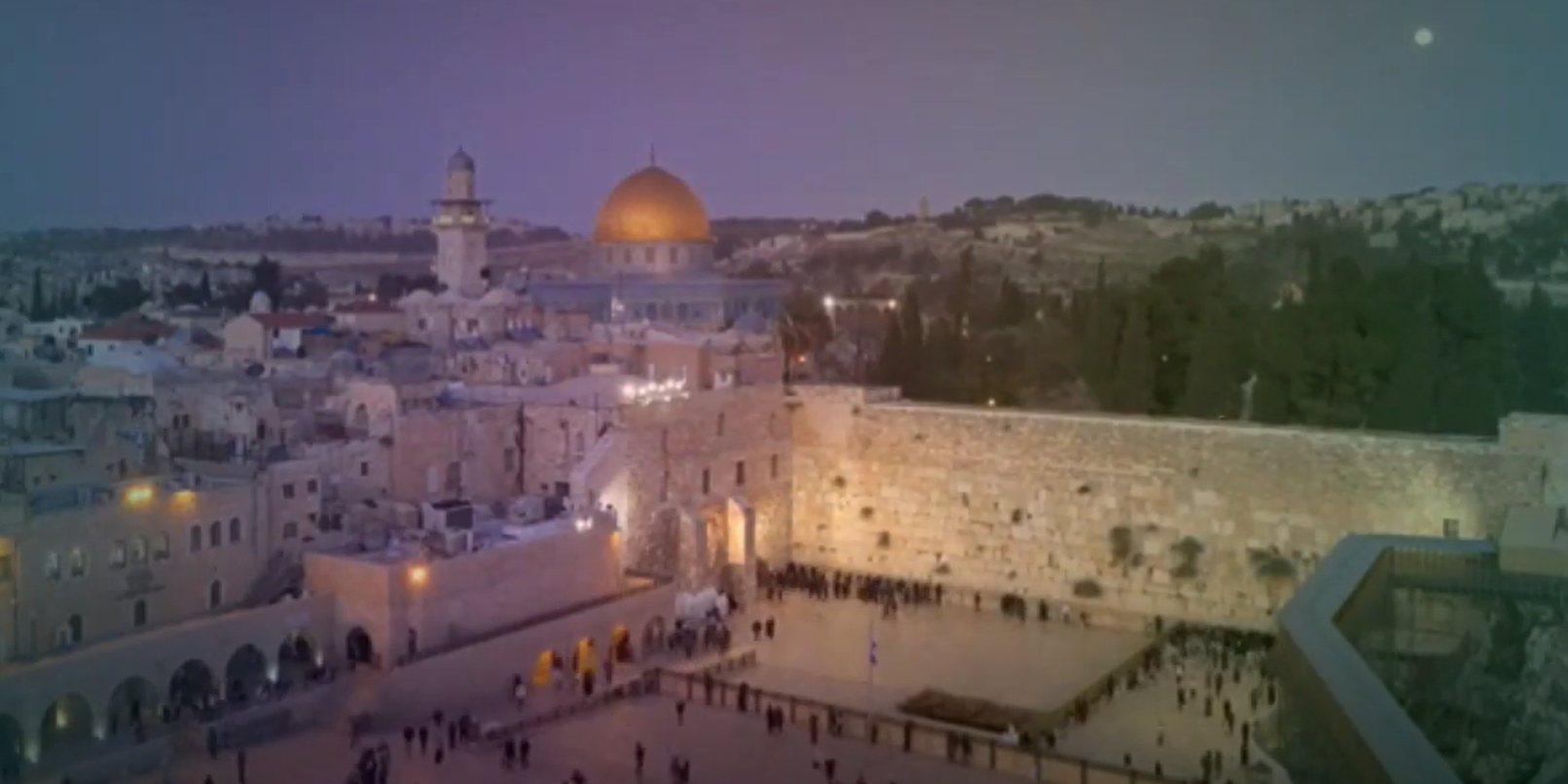 Imran Khan’s comments come days after a US-brokered deal between UAE and Israel to normalise relations.

Pakistani Prime Minister Imran Khan said his country will not recognise Israel until there is a Palestinian state acceptable to the Palestinians.

In an interview with local broadcaster Dunya News, Khan said on Tuesday Islamabad would not follow suit in recognising Israel as a state, in a thinly veiled reference to the United Arab Emirates which struck a United States-brokered deal last week to normalise ties with Israel.

“Whatever any country does, our position is very clear. And our position was made clear by [Pakistan’s founder] Quaid-e-Azam Muhammad Ali Jinnah … in 1948: that we cannot ever accept Israel as long as Palestinians are not given their rights and there is no just settlement,” Khan said.

“Our stance is very clear; as Quaid-e-Azam Muhammad Ali Jinnah said, Pakistan will never recognise Israel until Palestinians are given their right of a just settlement.”

The UAE on August 13 became the first Gulf Arab country – and third in the Middle East after Egypt and Jordan – to reach a deal on normalising relations with Israel, capping years of discreet contacts between the two countries in commerce and technology.

Khan said if Pakistan accepted Israel and ignored the oppression of the Palestinians, “we will have to give up Kashmir as well then”, adding that this was not something Pakistan could do.

“When you talk of Israel and Palestine, we need to think, will we be able to answer [God] if we abandon those people who have faced every kind of injustice and whose rights were taken away? My own conscience will never allow me to do this, I can never accept it,” Khan said.

The Palestinian embassy in Islamabad thanked Khan for his stance, according to Pakistani media outlet Dawn.

Meanwhile, Saudi Arabia said on Wednesday it would not follow the UAE in establishing diplomatic ties with Israel until it had signed an internationally recognised peace accord with the Palestinians.

“Peace must be achieved with the Palestinians on the basis of international agreements as a pre-condition for any normalisation of relations,” Saudi Arabia’s Foreign Minister Prince Faisal bin Farhan told reporters during a visit to Germany’s capital, Berlin.

“Once that is achieved all things are possible,” he added.