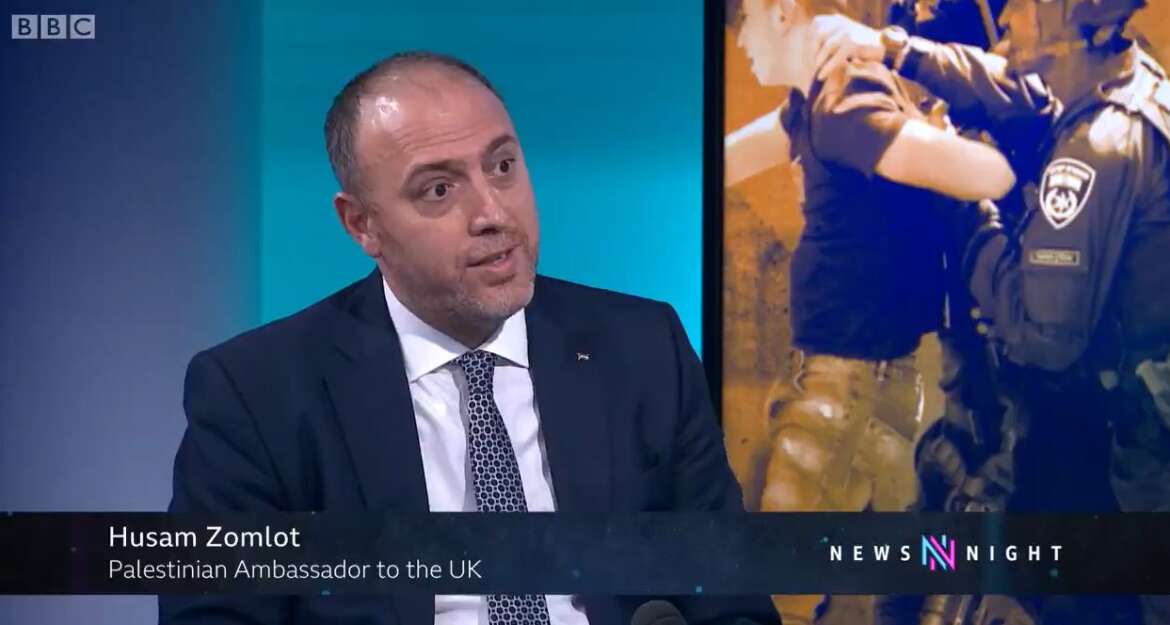 Always, the story begins when Palestinian reaction happens, as if it started with Hamas. Look at your question. Your question is about Hamas – rockets, rockets.

It starts with the Palestinian reaction, with the symptom of the illness. It never visits the illness. The illness is that this state, Israel, the occupying state, has been applying draconian measures against our people in every sense, depriving them, the right to move, the right to own their property, the right to work, the right to vote in free elections, including in East Jerusalem. Every right you can imagine. Not only by the way, inside the occupied territories, but even inside Israel itself. There is a Kennest law that has deprived our people, inside Israel, their basic rights of having self-determination.

This whole system has been built. endemic in it is the racism, endemic in it is the vulgar ultranationalism. That’s why you get people trying to defend their dignity. And that’s why, if you see the images, don’t listen to me. Look at the footage. People were praying and by the way, put aside the  al-Aqsa mosque, only last week it was the Holy fire, Easter and the Israeli authorities deprived prevented,  Palestinian Christians from praying.

So this isn’t about Muslims. This is about Palestinians. This is about Israel insisting that we are second class, not even citizens.  We have no rights. We are ought to be brutalized with silence. And when we act with dignity, when we resist this, the whole thing becomes about our resistance and our struggle.

The people were going in the holiest of months, that is Ramadan in the holiest night of Ramadan, that is Layat-al-Qadr. They were there to pray. If you look at the images, Israeli soldiers storm al-Aqsa Mosque while they were praying, while they were kneeling, and started throwing all the gas and stun grenades,  and what have you, brutalizing people.

Look at the numbers, look at the hundreds who have been injured.  And therefore this whole propaganda should not work. Israel is deliberately trying to flare the situation, especially politicians, right-wing, extreme politicians, to dodge criminal charges that Netanyahu is facing and to feed the populism in Israel right now, and the right-wing extremists 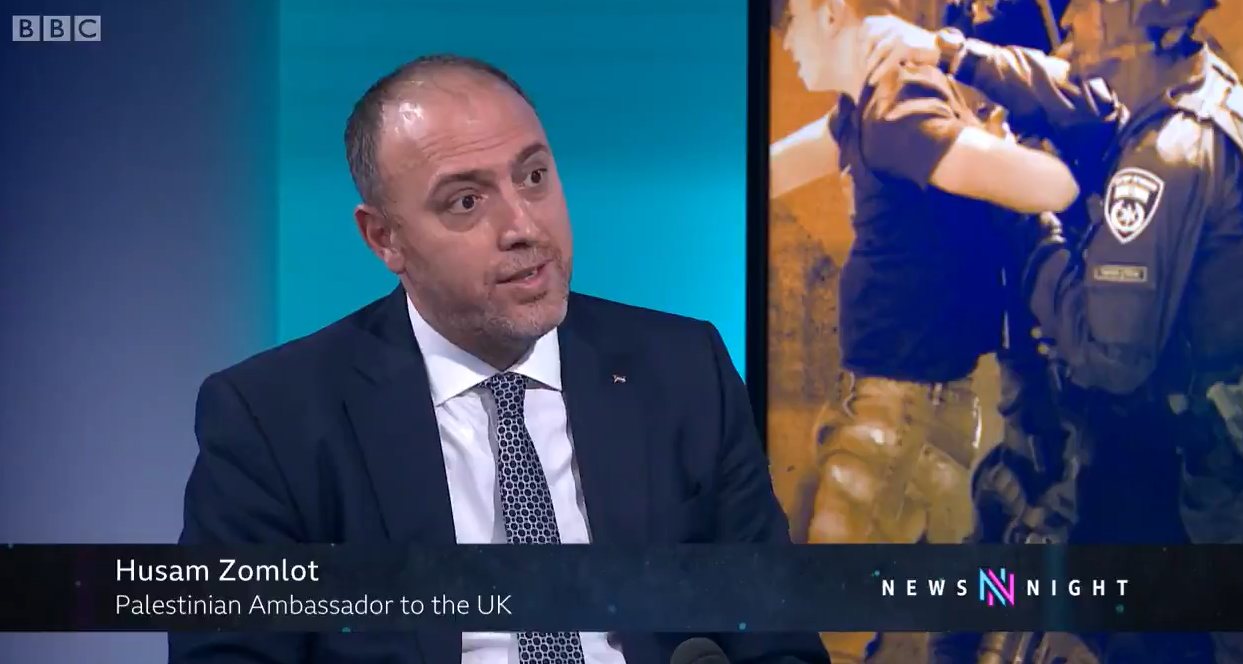