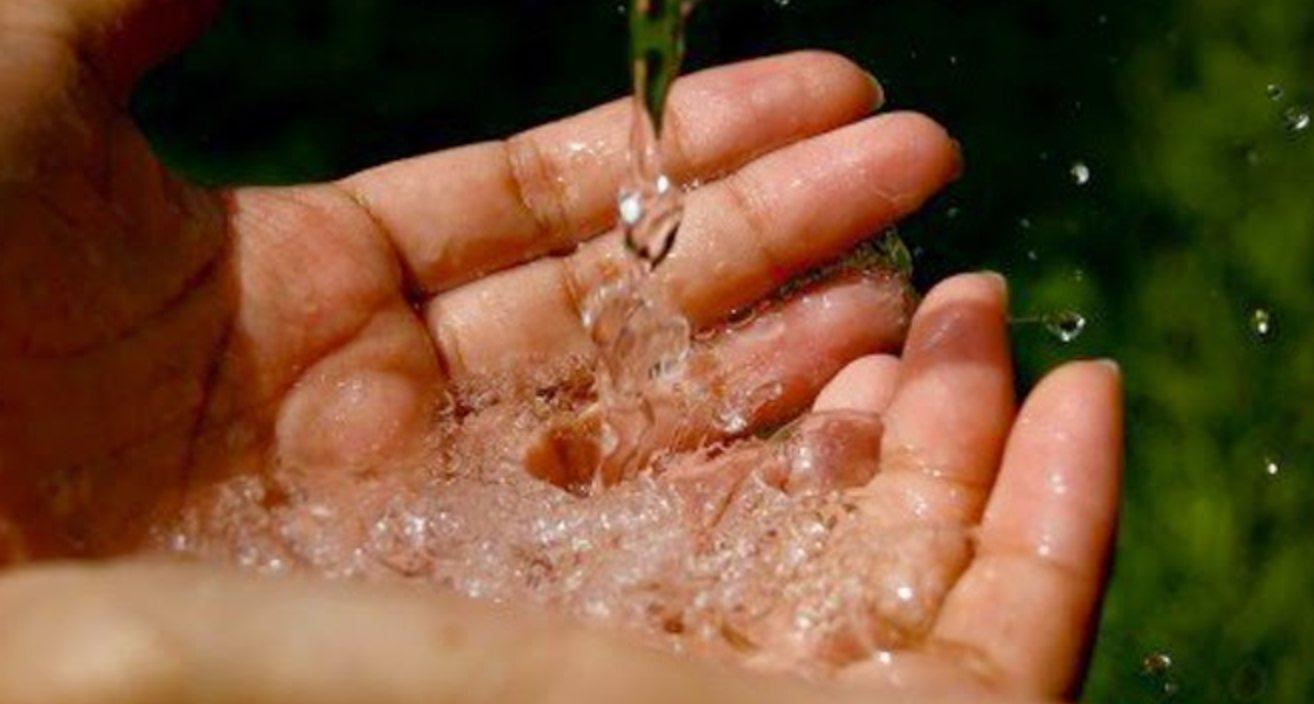 (translated from the abc.es Spanish article)

Frequent washing your hands, staying at home, not touching anything, isolating yourself from others … With the planet practically paralyzed and half Humanity confined to their homes, the media bombard the population with advice to try to avoid contagion . Scientists, politicians, journalists, and even celebrities and influencers from all over the world are repeating to us what we must do to try to stay healthy. And even so, and in the 21st century, there are many who do not take notice and violate the rules on a daily basis, putting themselves and others in danger.

Therefore, it is almost incredible to think that, 1,300 years ago , an illiterate pastor without any scientific training already knew, step by step, what to do during a pandemic . The pastor’s name was Muhammad, he founded Islam and reflected in the pages of the Koran his recommendations to avoid the disease.

In an article published a few days ago by Newsweek magazine , Craig Considine, from the Sociology department of Rice University and author of several books on Islam, summarizes the teachings of Muhammad in this regard . And it turns out that most of them could easily be applied to the Covid-19 pandemic prevention “protocols”. Here are a few:

– If you find out about a plague outbreak in a land, don’t go into it; but if the plague breaks out in a place while you are in it, do not leave that place.

– People with contagious diseases should stay away from healthy people.

– Cleaning is part of faith .

– Wash your hands when you wake up. You don’t know where your hands have been in your sleep.

– The sanctity of food lies in washing hands before and after eating.

Compensating for faith and reason

According to Considine, the prophet’s advice is not limited to personal hygiene alone, but goes much further. For example, if someone falls ill, Muhammad is far from leaving the matter to the Creator, and he strongly recommends going to the doctor : “Make use of medical treatments,” he says, “because God has not created any disease without also appointing a remedy for her, except for one, old age. “

But perhaps most importantly, Considine notes in Newsweek, “is that Muhammad knew when to compensate faith with reason. Over the past few weeks, we have seen how some have come to suggest that prayer would be better , to avoid the coronavirus, than to follow the basic norms of social distancing and quarantine. “

To illustrate Muhammad’s position in this regard, Considine draws on a story about the prophet told by the 9th-century Persian scholar Al-Timidji: “One day, Prophet Mohammad noticed that a Bedouin left his camel unrestrained. He asked the Bedouin : ‘Why don’t you tie your camel?’ The Bedouin replied, ‘I trusted God.’ Then the Prophet said, ‘ Bind your camel first and then trust God .’ “

That is, while continuing to encourage people to seek guidance in religion, Muhammad urged them to take basic precautionary measures for the safety of all. In other words, he expected people to use their common sense.