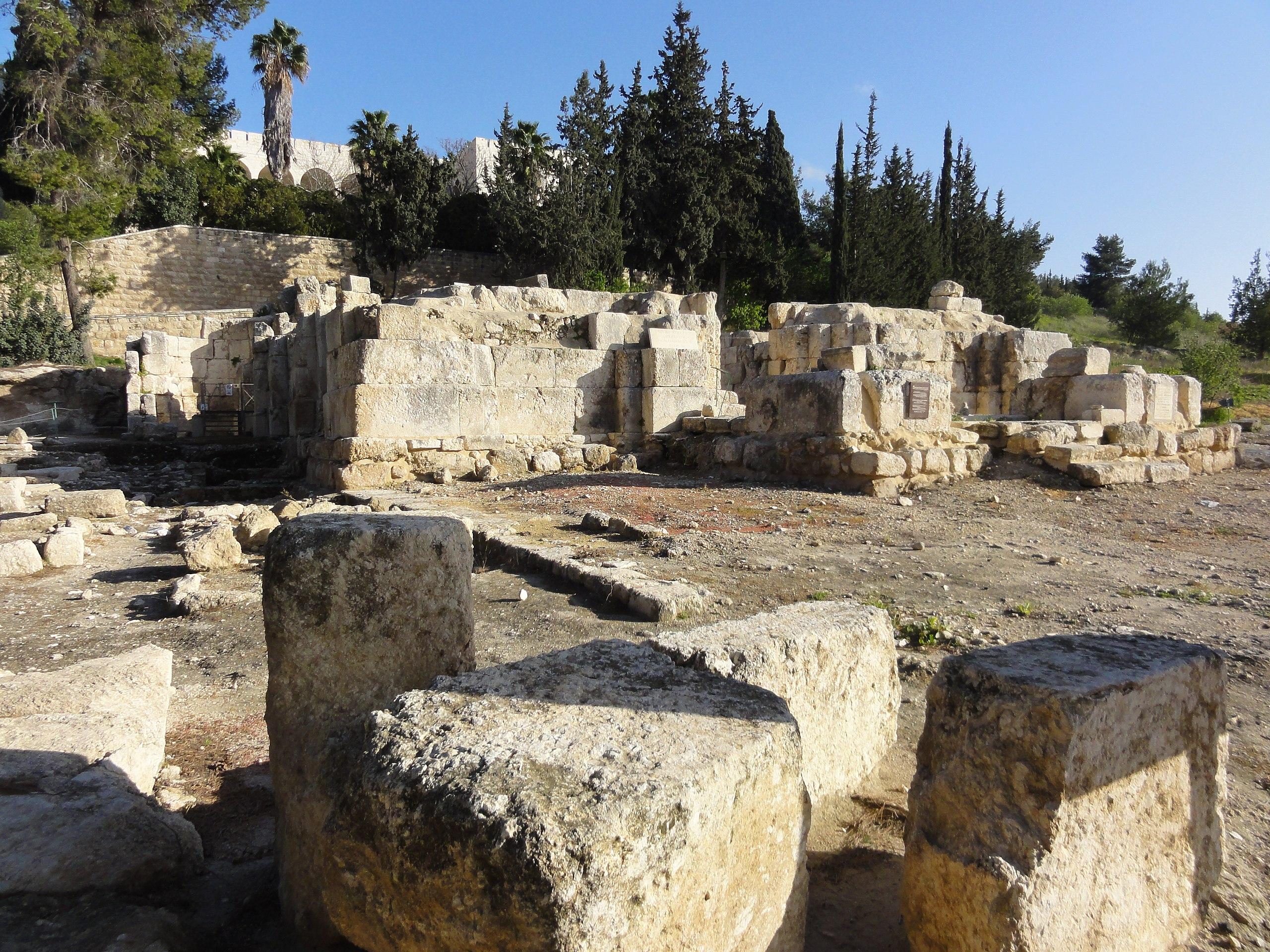 Sayyiduna ‘Abdullah ibn ‘Abbas (radiyallahu ‘anhuma) says that ‘Umar ibn Khattab set out for Syria. When he got as far as ‘Sargh’, the commanders of the army, Abu ‘Ubaydah ibn Jarrah and his companions met ‘Umar and told him that a plague had broken out in Syria.

Sayyiduna ‘Abdullah ibn ‘Abbas said, ‘Umar said to me, ‘Call the early Muhajirun for me,’ I called them, sought their consultation and informed them that a plague had broken out in Syria.

Then he said, ‘Call the Ansar for me,’ and I called them and he consulted them. They behaved as the Muhajirun had done and disagreed as they had disagreed.

Then he said, ‘Call those who are here of the elders of Quraysh who emigrated the year of the Conquest of Makkah.’ So I called them, and none among them disagreed about it. They said, ‘We think that you should return with the people and not expose them to this plague.’

So ‘Umar made an announcement among the people: ‘I am returning in the morning, so return as well.’

Abu ‘Ubaydah ibn Jarrah said, ‘Are you fleeing from the decree of Allah?’ ‘Umar said, ‘If only someone other than you had said that, Abu ‘Ubaydah!’

‘Abdur Rahman ibn ‘Awf -who had been absent on some errand- then came and said, ‘I have some knowledge regarding this issue. I heard Rasulullah (sallallahu ‘alayhi wa sallam) say,

“When you hear that [a plague] is in a land, do not go to it and if it occurs in a land that you are already in, then do not leave it, fleeing from it.’”

‘Umar praised Allah [due to him making the correct decision] and then left.”

Hafiz ibn Hajar (rahimahullah) makes mention of another version of this narration which has the following words. This version clarifies the meaning as well.

Allah Ta’ala has commanded us to be cautious and to abstain from things that will lead to our destruction. Since we are prohibited from putting ourselves in danger, we are fulfilling the decree of Allah by not proceeding.This was already predestined for us.