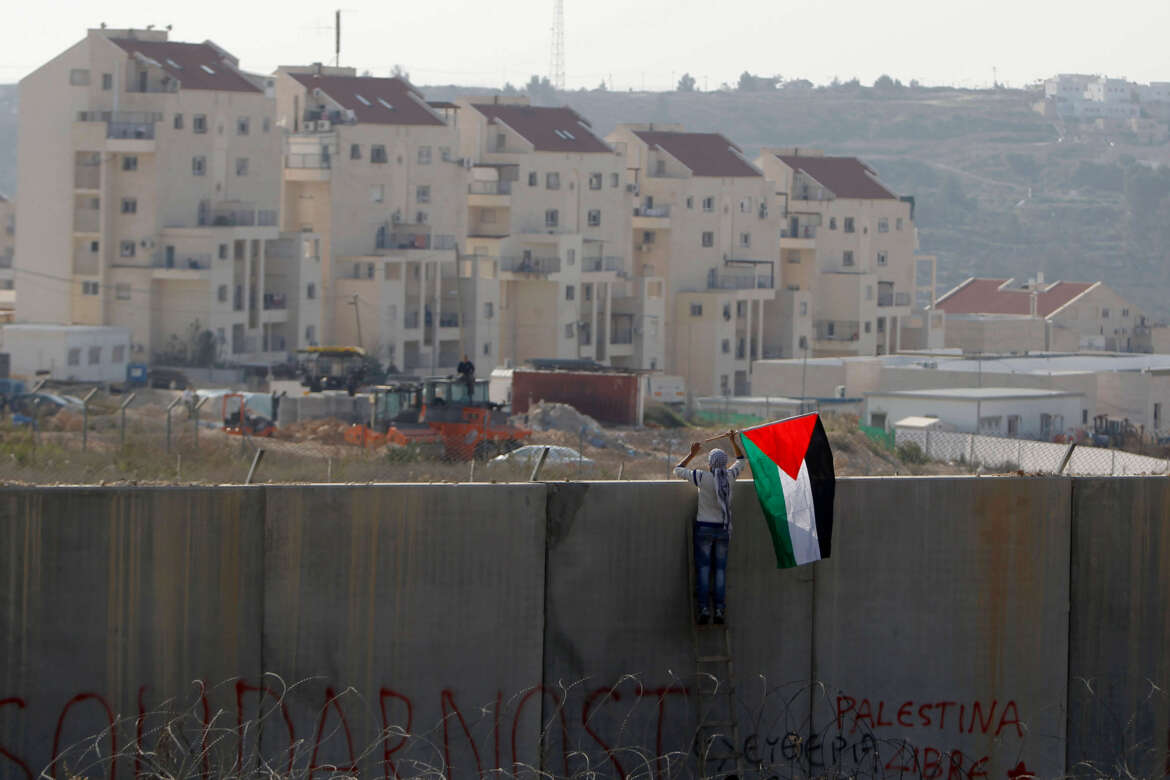 Noura Erakat is a human rights attorney and associate professor at Rutgers University. She is the author of “Justice for Some: Law and the Question of Palestine.” Mariam Barghouti is a Palestinian writer and researcher based in Ramallah.

The young Palestinian writer Mohammed El-Kurd sits quietly in front of his laptop with a grin on his face, preparing for the launch of his most recent manuscript, “Rifqa.” He seems excited, anxious and afraid all at once, as he revises his poems and the paragraphs about his grandmother. She died at 103 defending her home from Israeli settlers who had already squatted in one part of it. El-Kurd seems to clutch onto his words in an attempt to ensure that the memory of his grandmother, of himself and his lineage, remains with him.

Some believe that what is documented cannot be lost, but El-Kurd’s calm is broken when we speak of his Jerusalem neighborhood, Sheikh Jarrah, where he and his sister Muna are now trying to highlight the grave violations happening there as they face forced eviction.

Sheikh Jarrah is now practically a war zone as armed Israeli settlers, under the protection of Israeli police, terrorize the Palestinian residents. These are the very settlers who are looking to kick out families, including El-Kurd’s.

Sheikh Jarrah is the latest flashpoint of Israel’s expansionist project. The threats of eviction are part of what Palestinians describe as their “ongoing Nakba,” because the removal and forced exile of 80 percent of historic Palestine’s native population between 1947 and 1949 was not a singular event. It is the same reality we saw in Khan al-Ahmar, and in Araqib before that, and it is how every settlement was solidified, from Tel Aviv in 1948 to the newer settlements of Maali Adumim and Givat Hamatos in the West Bank.

Zionist settlement remains an ongoing process that seeks to remove Palestinian natives and replace them with Jewish-Zionists. In Jerusalem, the forced removals echo throughout the West Bank, throughout Gaza and among Palestinians forcibly exiled in the global diaspora.

Israeli settlers, supported as they are by the United States and a nearly silent global community, are incredibly brazen in their ethnic-cleansing campaign. One settler matter-of-factly told Muna El-Kurd while she protested the theft of her home: “If I don’t steal it, someone else will.” Jerusalem Deputy Mayor Arieh King was caught on camera lamenting that a Palestinian men shot in the leg during protests wasn’t shot in the head. On Monday, Israeli police raided the al-Aqsa Mosque, one of Islam’s holiest sites, wounding hundreds of Palestinians who had sought shelter inside with rubber-tipped bullets and stun grenades.

Now a new generation has taken to social media, using the hashtag #SaveSheikhJarrah, to once again show Zionist settler violence to the rest of the world. But when the hashtag began to trend in recent days on social media platforms, many activists reported that their posts were being removed; accounts have also been suspended en masse. The apparent censorship of Palestinian protest on social media is another chapter in the months-long campaign urging Facebook not to flag anti-Zionism critique as anti-Semitic hate speech. Many pro-Israel groups are trying to use the empty charges of anti-Semitism to shut down debate about Palestine.

As May 15 marks the 73rd commemoration of the mass expulsion of Palestinians from cities such as Haifa, Tarshiha and Safad in 1948, let the world bear witness to Jerusalem today. This is how refugees are made, this is our ongoing Nakba. Our freedom struggle is not for a state but for belonging to the land, to remain on it, to keep our homes, to resist erasure. But somehow calling it by its name on social media, revealing to the world what has been happening for decades, seems more offensive than our ongoing displacement at gun point. 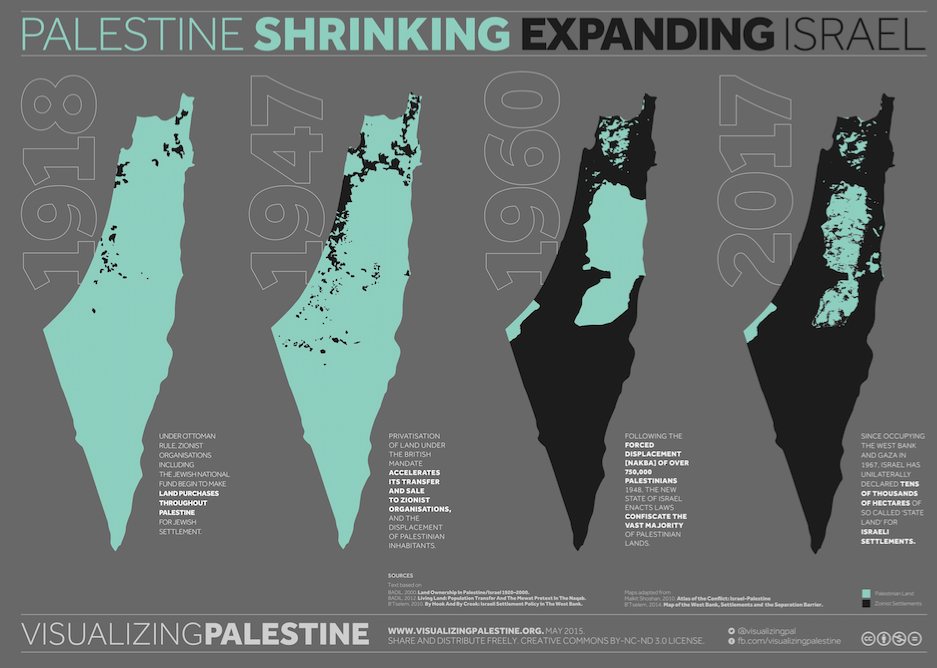