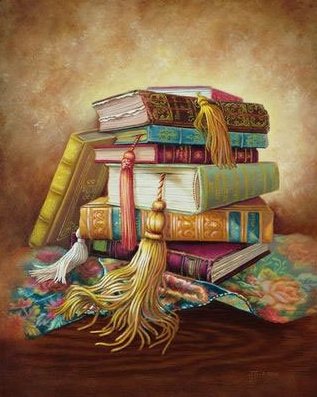 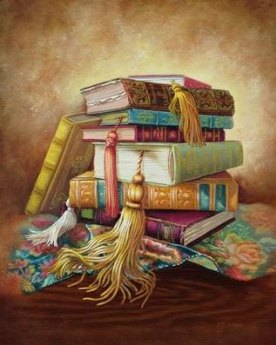 ‘Some of the students of al-Buhlul said: A letter was handed to Imam al-Buhlul (rahimallah) so he opened it and it was in it:

“From a woman from Samarqand of Khurasan [near Afghanistan], I am a woman who committed all types of sins that no other ever committed, but turned to Allah and repented, and I asked about the worshippers living on earth so I was informed of four worshippers, one of them is al-Buhlul (rahimallah) in Africa. O Buhlul, I ask you by Allah to invoke Allah for me so He maintain for me this guidance”

Upon reading this, the letter fell off the hands of Imam al-Buhlul (rahimallah) and he fell on his face weeping and crying until he wet the letter with his tears then he said [blaming himself]: O Buhlul! From Samarqand Khurasan [They know of you]? Woe to you if Allah did not cover you [i.e. conceal your faults and make you unknown]!

And Allah directs Whoever He likes to success.
[al-Qadi ‘Iyyad related it in his known book ‘Tartib al-Madarik’ (3:89) under the biography of Imam al-Buhlul ibn Rashid al-Qayrawani al-Maliki who was one of the companions of Imam Malik and known for his piety and excessive wosrhip.]