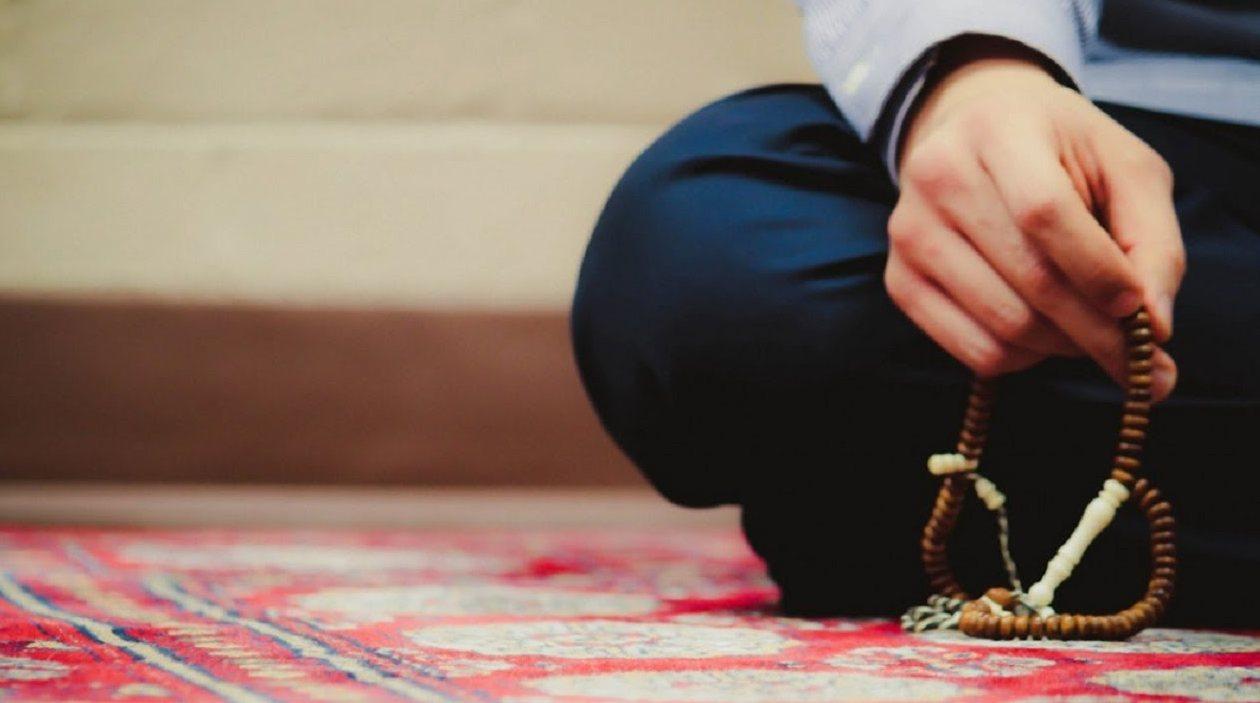 A Shaikh is one who has full knowledge and experience of spiritual ailments (amradh-e-batinah), attributes of vice and virtue (akhlaq-e-razeelah and akhlaq-e-hameedah), their characteristics (khawas) and their effects (ta’theerat). He should further be able to distinguish between their similarities and he must have perfect ability in devising plans and prescriptions for the acquisition of the attributes of virtue and the elimination of the attributes of vice. He has to be aware of the progress and retrogress of these attributes. He must be well versed in the hazards of the nafs and shaitaan, the intuitive senses and feelings pertaining to the angels and the Divine Being. He must be able to distinguish these various intuitive and extra-sensory feelings and perceptions. It is therefore imperative that the Shaikh of tareeqat be one who is qualified in this knowledge, be a mujtahid in this field and possesses natural ability and inherent propensity. If he has acquired the Tareeq by a mere self-study of books on Tasawwuf or by listening from others, he will destroy the mureed whom he is attending, because he will not be in position to correctly diagnose the various states of the mureed.

Shaikh Ibn Arabi ( رَحِمَهُ ٱللَّٰهُ‎) briefly summarises the signs of a Shaikh-e-Kamil (the perfect and qualified Shaikh) to be three:

1. Deen resembling the Deen of the Ambiya.

The exposition of the above summary is as follows:

1. He should possess the necessary knowledge of the Deen which he must have acquired by either academic pursuit of such knowledge or from companionship with the Ulama-e-muhaqqiqeen.

2. He must be a deputy (Khalifah) of a Shaikh-e-Kamil attached to an authentic Silsilah.

3. He should be uprighteous and pious.

4. He derived spiritual benefit by remaining for an adequate period of time in the company of the Shaikh. Such “companionship” is either by means of correspondence or by physical presence in the association of the Shaikh.

5. The people of knowledge (i.e. the Ulama) hold him in high esteem, and refer to him.

6. The effect of his companionship (suhbat) is increase in the desire for Akhirat and Divine love as well as detestation for the love of the world.

8. He is devoid of greed and desire (for worldly gain and benefit).

9. He engages in Thikr and devotional practices.

10. He does not leave his mureeds unfettered, but reprimands them when the need arises. He treats everyone according to their respective abilities.

The one in whom these attributes exist is worthy of being a Shaikh and he should be considered a wonderful alchemy (a rare and precious guide). His companionship and service to him are in fact priceless treasures. Once these attributes or perfection are found in a Shaikh, one should not be concerned about karamat (miracles) and kushf (inspiration). It is not necessary that these states exist in the Shaikh-e-Kamil nor is it necessary that he be one who does not himself earn his livelihood.

Munasabat (congeniality) with the shaikh

Experience has proven that for gaining spiritual benefit (fuyudh-e-batini), mutual munasabat (congeniality) between the Shaikh and Mureed is a natural condition. Normally benefit is dependant on affection which is the reality of natural congeniality (munasabat-e-fitri). Sometimes a Shaikh will refer a mureed to another Shaikh because of the lack of such munasabat between them. In doing so the Shaikh establishes either by deduction or kashf (inspiration from Allah Ta’ala) that the mureed has munasabat with a certain Shaikh. In this Path it is essential that munasabat exists between the Shaikh and Mureed otherwise the latter will not benefit. Such munasabat is the basis for the acquisition of benefit and passing on faidh (spiritual grace) to the mureed. Munasabat envisages that there exists between the Shaikh and Mureed compatibility and harmony to such a degree that the mureed discerns no rejection in his heart for any word or act of the Shaikh although he (the mureed) may be afflicted by mental disagreement with any word or act of the Shaikh.

Nevertheless such mental disagreement will not countenance any rejection for the Shaikh in the heart of the mureed. In short, harmony and compatibility are conditional for bay’t. It is therefore essential to first inculcate munasabat. This need is imperative. In the absence of this essential condition, mujahadat (strivings), riyadhat (certain forms of exercises designed to subdue the nafs), muraqabat (meditations) and mukashafat (intuitive revelations) are all futile. In the absence of natural munasabat (tab’i munasabat), the mureed should endeavour to inculcate intellectual (aqli) munasabat, because benefit is dependant on it. For this reason, one should refrain from entering into the bay’t contract until total munasabat has been inculcated.