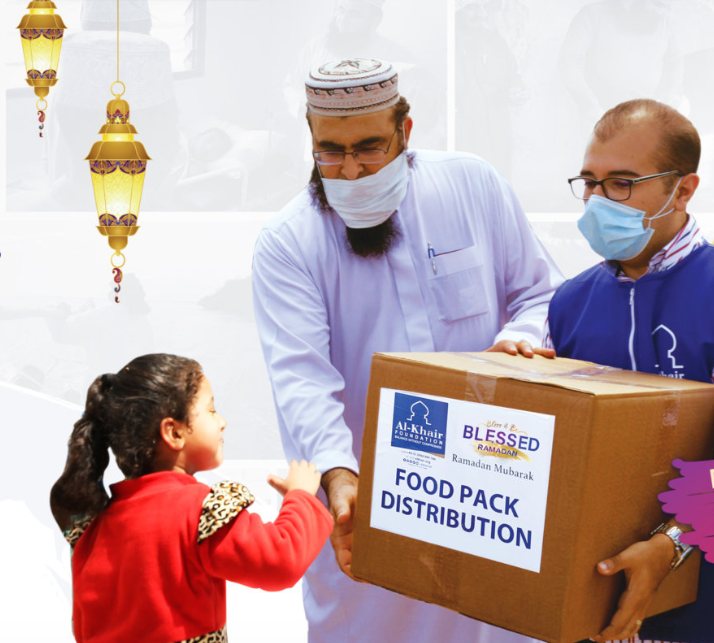 A charity and its founder have accepted £50,000  ($69,000)  damages from The Times over false allegations they had “colluded with criminal human traffickers”.

In December 2020, The Times reported allegations made by the Greek authorities that the Al-Khair Foundation was “helping human traffickers to smuggle migrants”, which were published in print and online.

At the High Court in London on Thursday, the charity and Imam Qasim accepted £50,000 in damages and their legal costs, in addition to an apology in both the print and online editions of The Times.

Their lawyer Helena Shipman said: “Al-Khair is a substantial charity based in England with an international aid-delivery footprint spanning more than 60 countries.”

She added that Al-Khair has donated nearly £200 million in aid globally in the past decade and has “assisted in the national Covid relief programme”, providing “food parcels, winter clothing, PPE and laptops for children”.

“As The Times accepts, the articles would have been understood by readers to suggest that Al-Khair had colluded with criminal human traffickers who were assisting Somali migrants trying to reach Europe from Turkey, thereby putting their lives at risk. “This included an incident which led to the deaths of a number of Somalis in the Mediterranean.”

She said the articles “did not refer to Imam Qasim expressly”, but that his position as Al-Khair’s “principal figurehead” meant some readers would have thought he was responsible for the smuggling alleged in the articles.

“As The Times accepts, these allegations were both defamatory and untrue.

“On the contrary, neither Al-Khair nor Imam Qasim have ever been involved in, or provided any support for, the reprehensible and criminal activities which were the subject of the articles, and there is no basis whatsoever for suspecting them of having done so.”

She said The Times has agreed to pay Al-Khair and Imam Qasim “substantial damages” and their legal costs “in recognition of the false and seriously defamatory nature of the allegations”.

Ben Gallop, representing The Times, said: “The Times withdraws these false allegations and apologises to Al-Khair and its trustees, including Imam Qasim.”

Speaking outside the Royal Courts of Justice in London, Imam Qasim said it was “a big relief” to have settled the case.

He told the PA news agency:

“I’m feeling quite pleased with the outcome. It was sad that we went through it, but it is good that the truth has come out.”

Imam Qasim said that “100%” of the damages he personally received would be used to fund Al-Khair’s charitable activities.

“It would have been better if they (The Times) would have given us more time to respond – they gave us literally just a few hours, which was not enough.

“If they would have checked the facts properly, that would have been fantastic and we would have avoided all this hassle.”

But he said he was “very grateful to them” for resolving the case “amicably”, saying: “They didn’t try to defend themselves unnecessarily, like other media would do.”

Imam Qasim also thanked Al-Khair’s donors for “having faith” in the charity after the allegations were made.